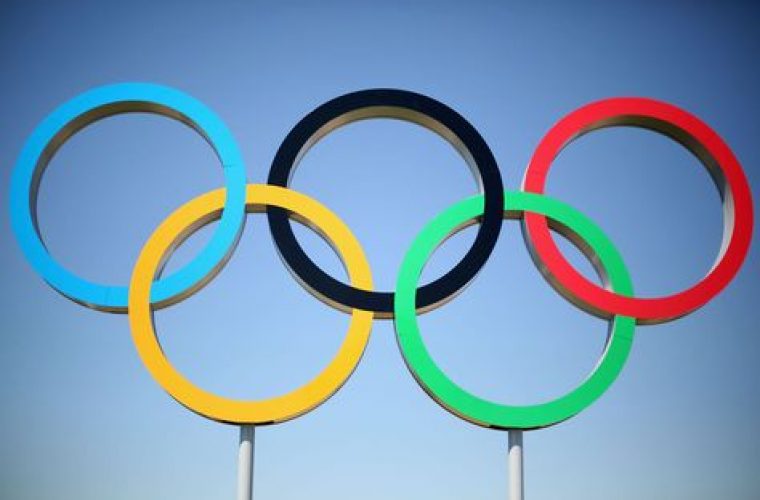 The International Olympic Committee (IOC) has announced that beIN Sports has been awarded the exclusive broadcast rights in the Middle East and North Africa for the winter and summer Olympic Games up until 2024.

The rights cover the broadcast of the XXIII Olympic Winter Games in PyeongChang in 2018, and the Games of the XXXII Olympiad in Tokyo in 2020, as well as the Olympic Games in 2022 and 2024, the host cities of which have yet to be selected.

The rights include all broadcast platforms, including free-to-air television, subscription television, internet and mobile phone in all languages. The agreement also includes the right to broadcast all editions of the Youth Olympic Games until 2024.

While the IOC didn’t reveal the value of the agreement, AFP said the Qatar-based broadcaster paid in excess of $150 million for the rights, quoting broadcast sources.

The previous rights holder Arab States Broadcast Union, which paid a reported $32 million for last rights agreement to broadcast the 2014 Winter Olympics in Sochi and the 2016 summer Games in Rio de Janeiro.

IOC President Thomas Bach, who announced the tender said: “With its (beIN SPORTS) excellent track record in broadcasting, we believe that it will provide fantastic coverage across the region of each edition of the Olympic Games, including free-to-air television coverage. beIN Sports has also committed to providing unprecedented promotion of Olympic sports all year round, including significant support for the Olympic Channel in the future.”

beIN Media Group CEO Nasser Al-Khelaifi said: “Although we have had the privilege to broadcast the Olympic Games for many years in MENA, our direct acquisition of the Olympics Games from the IOC fulfils our ambition of bringing all premium sports to our viewers in the region. We look forward to further growing our relationship with the IOC.”