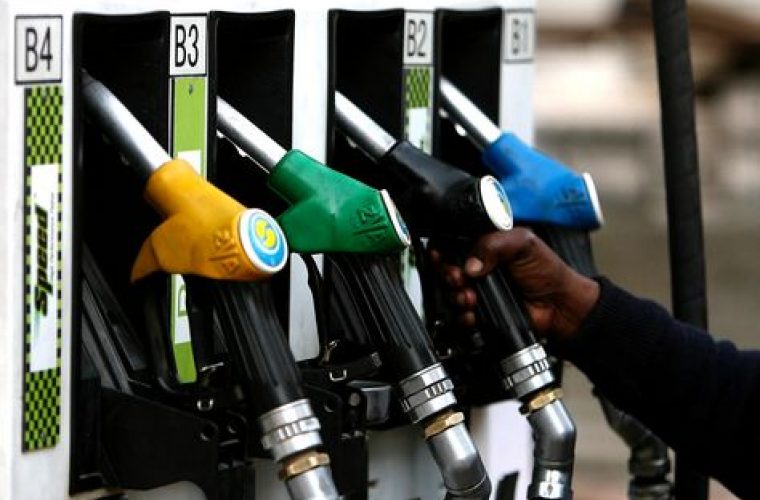 Qatar has raised domestic retail prices for diesel fuel by 50 percent to 1.50 riyals ($0.41) per litre, the Qatar-based The Peninsula newspaper reported. The move apparently aims to curb smuggling.

Woqod, a Qatari distributor of oil products, issued a statement confirming the new price but did not say how large the rise was or give a reason. Officials at Woqod were not immediately available to comment.

Qatar's heavily subsidised, high-quality supplies of diesel have been attractive for smugglers. The Peninsula reported in 2012 that some 40 percent of diesel supplied by Woqod to the local market was smuggled out of the country, causing shortages.

Domestic demand for fuel is likely to increase in coming years as Qatar steps up work on billions of dollars worth of infrastructure projects.

The government in neighbouring Bahrain, which faces much more financial pressure than Qatar, planned to raise domestic diesel prices in January this year to save money spent on subsidies, but did not go ahead with the plan after some members of parliament protested.