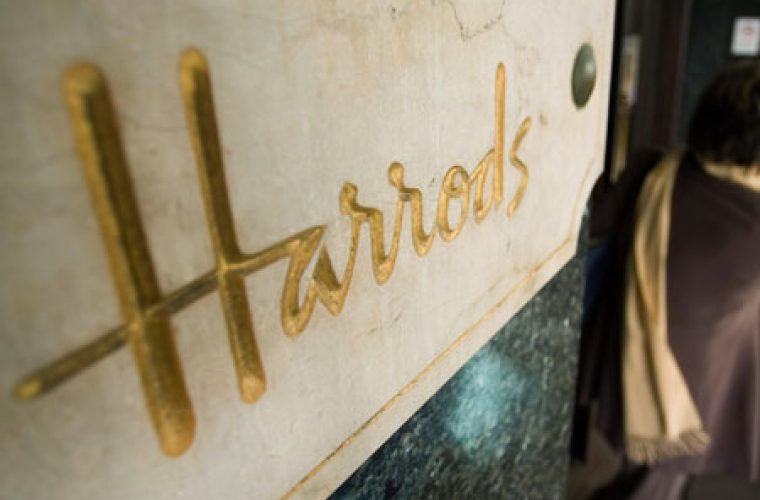 The pet store at luxury London depart store Harrods, which was opened nearly 100 years ago and famously sold everything from lion to elephants and alligators, is to be closed by its Qatari owners to make way for an extended womenswear department, it has been confirmed.

The Pet Kingdom was opened in 1917 and gained notoriety in London for its exotic pets on offer. Canadian actress Beatrice Lillie reportedly purchased an alligator as a present for playwright Noël Coward for Christmas in 1951 and President Ronald Reagan is believed to have once enquired about buying elephants for a Republican Party rally.

Following the 1976 UK Endangered Species Act, it was restricted to only domestic pets such as dogs and cats were of offer. After nearly 100 years in operation, the store’s new Qatari owners have decided to shut the famous Harrods department permanently on Friday, sources confirmed, with the livestock having already been removed two weeks ago.

“It’s a great shame, it’s a London institution and an amazing place to go. Lots of my friends still take their children there and they love it,” Anna Richmond-Dodd, who bought a French bulldog called Max from the store three years ago, was quoted as saying by The Telegraph newspaper.

A spokesman for Harrods confirmed the “Pet Kingdom department will close to make way for further exciting planned developments in our womenswear offering.”

Qatar Holding bought the Knightsbridge store in 2010 for a reported £1.5bn ($2.4bn) from Mohamed al-Fayed.