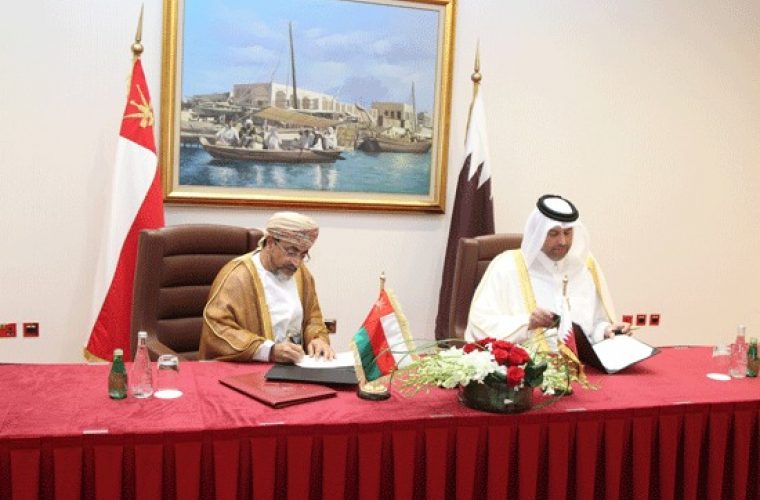 Both sides seek to build on existing cooperation, which has initiatives within Cruise Arabia Alliance, including tourist entry visas between both countries that will enhance inter-tourism.

The agreement was signed on the sidelines of the second meeting of the ministers responsible for tourism in the GCC being held in Doha to discuss cooperation between the Gulf states in the field of tourism to activate tourism highlighting the region as a favourite destination in the world.

The signing ceremony was attended by General Authority for Tourism Chairman Issa bin Mohammed Al Mohannadi and tourism officials from both countries.