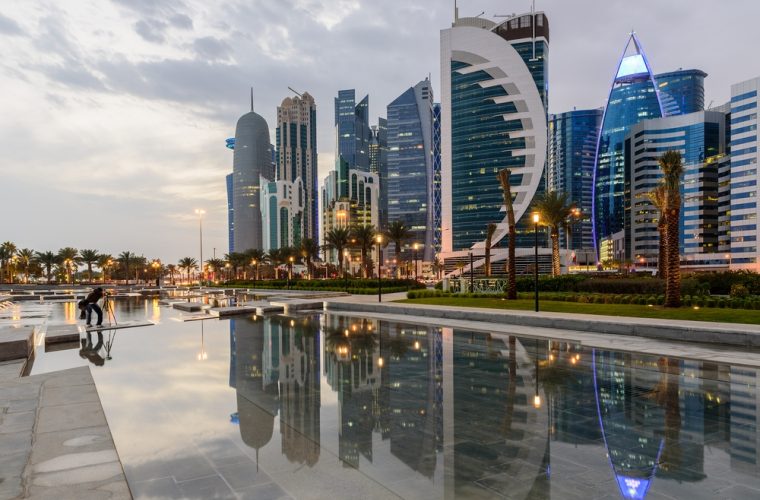 The World Bank listed Friday the State of Qatar as one of the top 20 countries in the world in terms of their improvement to the ease of doing business 2020 score.

The report said that the 20 countries were chosen out of a total of 190 countries.

The Doing Business report's committee selects the economies that implemented reforms making it easier to do business in three or more of the 10 areas included in this year's aggregate ease of doing the business score. Regulatory changes making it more difficult to do business are subtracted from the number of those making it easier. Second, Doing Business sorts these economies on the increase in their ease of doing business score due to reforms from the previous year (the impact due to changes in income per capita and the lending rate is excluded). The improvement in their score is calculated not by using the data published in 2018 but by using comparable data that capture data revisions and methodology changes when applicable. The choice of the most improved economies is determined by the largest improvements in the ease of doing business score among those with at least three reforms.

The ease of doing business committee, which was formed based on directives of H.E. the Prime Minister with representatives of different designated authorities and ministries as members, did a study on how to improve the business climate. This study eventually led to the State of Qatar's advancement in three of the 10 indicators used by the World Bank's report.

The report said that "Qatar embarked on an ambitious program to modernize public services. Kahramaa, the water, and electricity utility company introduced a new process to receive and review applications through its online portal, reducing the time to obtain an electricity connection. The ministry of justice streamlined property registration procedures and improved the quality of its land administration system by publishing official service standards and court statistics on land disputes. Lastly, the credit bureau started reporting credit data from a telecommunications company."

Head of the committee Ahmed Al Mohannadi said that the developments made to the business climate was only the beginning, stressing that the coming period will see a focus on laws and regulations that will be issued in coordination with the World Bank.