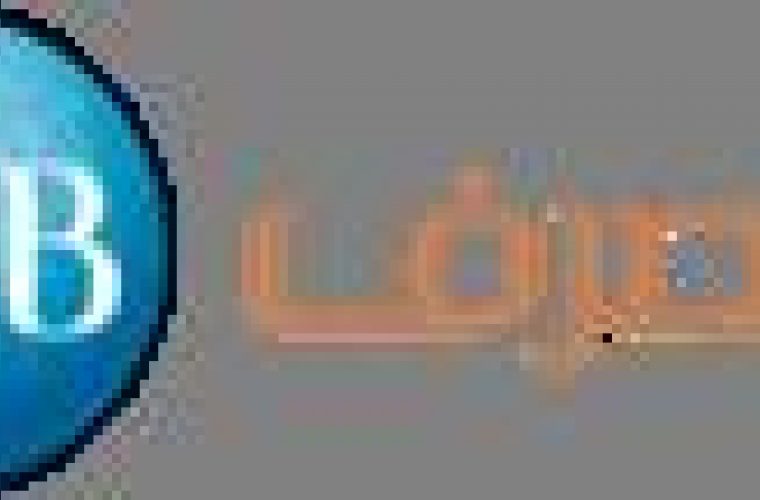 DOHA 13, March, 2016 – 4 Jumada II, 1437: Qatar Islamic Bank (QIB), Qatar’s leading Islamic Bank, recently introduced a road safety campaign to raise awareness of the importance of wearing a seatbelt while driving. The campaign, which uses the tagline “Seat belts save lives. Let’s make them part of our culture,” aims to change traditional mindsets and behaviors regarding seatbelt use.

The ad campaign coincides with GCC Traffic Week, which is being observed across the Gulf region this week and which aims to promote safer driving habits and methods for avoiding traffic accidents. Ads for QIB’s new campaign, which feature seatbelts woven into a classic Islamic geometric motif, have appeared in local newspapers and magazines, on social media, as well as on QIB’s ATM screens and on signage at local branches of the Bank.

“As a leading national financial institution, QIB has a responsibility towards the people it serves. We take our role as a community leader very seriously,” said Bassel Gamal, QIB Group CEO. “We chose to address the issue of seatbelt use in Qatar because it’s an ongoing problem in the country, one that needs to change. Wearing a seatbelt is an easy and important way to safeguard your future.”

Each year in Qatar, around 200 people are killed and another 550 are seriously injured in traffic accidents, many of whom could have been spared if they were wearing a seatbelt. A study conducted last year by Hamad Medical Corporation showed that the risk of dying in a car crash is five times higher for drivers and four times higher for front seat passengers who do not wear a seatbelt than for those who do.

“While seatbelts aren't the ultimate Protector, they play an important role in preventing needless traffic fatalities. The statistics are clear: seatbelts save lives,” said Mr. Gamal. “QIB hopes that this ad campaign changes people’s minds about wearing seatbelts. We want using a seatbelt to become a part of Qatari culture.”