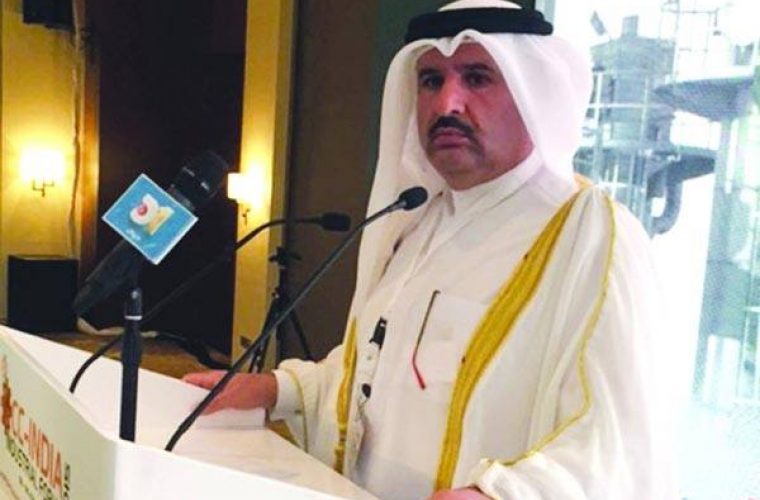 The Qatar Investment Authority (QIA) is expected to invest at least $10bn in India on an annual basis, more than half of which are dedicated to infrastructure investments, according to a top official of the Gulf Organisation for Industrial Consulting (Goic).Trade relationships between the Gulf Cooperation Council (GCC) and India need to traverse beyond the conventional exports and imports and India could use its expertise in the area of small and medium enterprises to assist the GCC countries in diversifying their economies, Dr Ali Hamed al-Mulla, assistant secretary general for Industrial Projects Sector at Goic, said yesterday in Saudi Arabia.“India is interested in strengthening cooperation with Qatar in the areas of cyber security and information technology,” he told the fourth forum of GCC business owners and their counterparts from India, organised by the Council of Saudi Chambers (CSC) in collaboration with the Secretariat General of the GCC Council, the Federation of GCC Chambers (FGCCC), the Jeddah Chamber of Commerce and Industry and the Confederation of Indian Industry (CII).Highlighting that India-Qatar trade figures increased from $4.17bn in 2008-2009 to $16.3bn in 2012-2013, he said although Indian exports to Qatar were limited during this period, Qatari exports to India witnessed a huge surge with the increasing Indian demand of liquefied natural gas, while Qatari investments in India focused on infrastructure. On the size of Gulf-Indian trade, al-Mulla said according to Goic’s databases, the value of exports jumped from $12.38bn in 2005 to $55.08bn in 2014 and the value of imports increased from $9.57bn in 2005 to $27.94bn in 2014.With the currently changing global economic system, GCC countries perceive India not only as an economic power, but also as a potential “conciliatory” power capable of playing a positive role in supporting peace and stability in the Gulf, he said.Highlighting that the UAE and Saudi Arabia as the leading commercial partners of India, he said despite India’s strong dependence on petroleum imports, New Delhi is capable of cutting discrepancies by boosting its exports to the region in the form of engineering goods, textiles, advisory services and information technology.“In fact, GCC countries are currently an important destination for Indian investments,” he added.On enhancing the trade relationships between GCC and India beyond conventional exports and imports; al-Mulla suggested that India has to assess the needs of GCC countries and investment opportunities available in the region to begin with, and then focus on areas in which India has a comparative advantage.“The trade and investment cooperation between the two parties needs to be based on a long-term strategy and an efficient mechanism to achieve desired outcomes for both parties,” he said.