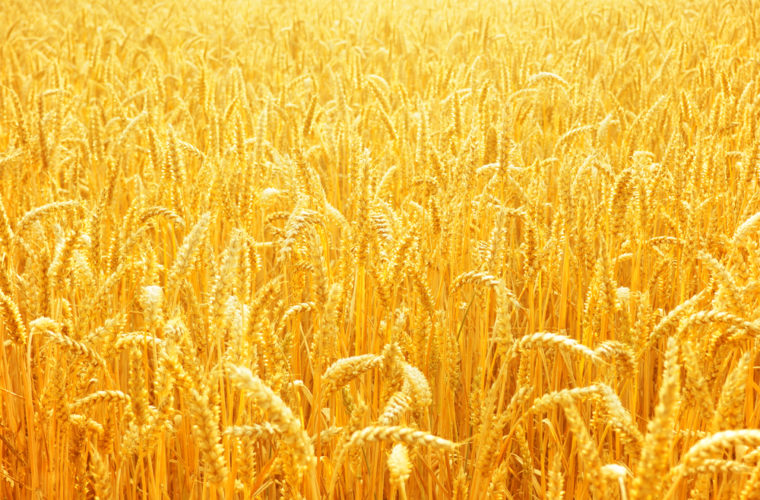 Nasser Ali Al-Hajri, Vice Chairman of Al-Rayyan Agriculture, revealed that the company has started cultivating organic wheat, the first of its kind in Qatar, in several farms with a target production capacity of 2,500 tons for this season. The productivity will increase next season to reach double the current amount of the contribution to Qatar's food basket, and will also be exported to neighbouring countries, according to Al-Sharq.

According to a video report broadcast by Al-Jazeera, Qatar has been working for years to enhance its food security by reclaiming more land and using the latest global technologies that allow increasing the sustainability of water without depleting the groundwater.

And the report continues, which showed footage of large areas that have been cultivated with different types of member wheat: The area of ​​wheat farms is about 4 million square meters, and as a result of advanced technologies, farming operations are carried out with only two to four workers so that the wheat harvest season ends in two to three days.

In turn, Engineer Mohamed Atawneh, Supervisor at Al-Rayyan Agricultural, explained that wheat cultivation from the beginning until the harvest stage was done using agricultural mechanisation and modern technology, which contributed to reducing the cost of production and managing production processes inside these farms through remote control. He pointed out that the integrated pest management system is applied during the season so that the product is healthy and of high quality.

It is worth noting that such agricultural initiatives and food security projects in Qatar, such as these wheat farms, achieve a large part of self-sufficiency, as well as boost local production and provide safe and healthy strategic stocks. 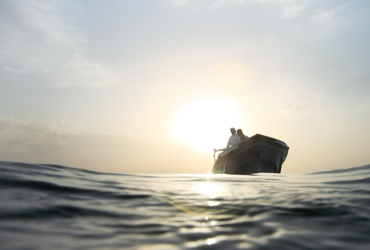 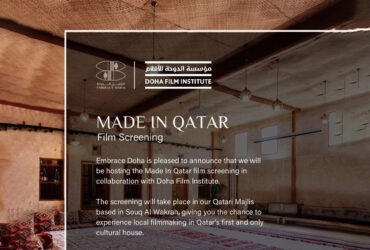 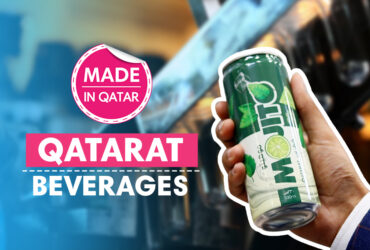 VIDEOS / MADE IN QATAR
How is Qatarat reinventing the beverage industry in Qatar? | Made In Qatar... 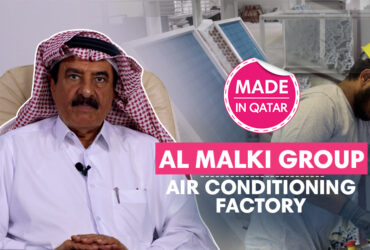 VIDEOS / MADE IN QATAR
Check out this leading air-conditioning factory in Doha | Made In Qatar | E... 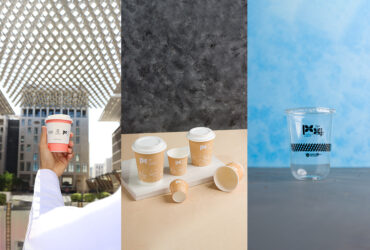 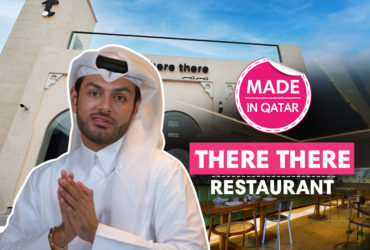 VIDEOS / MADE IN QATAR
What makes 'there there restaurant' unique? | Made In Qatar | Ep 19
Submit