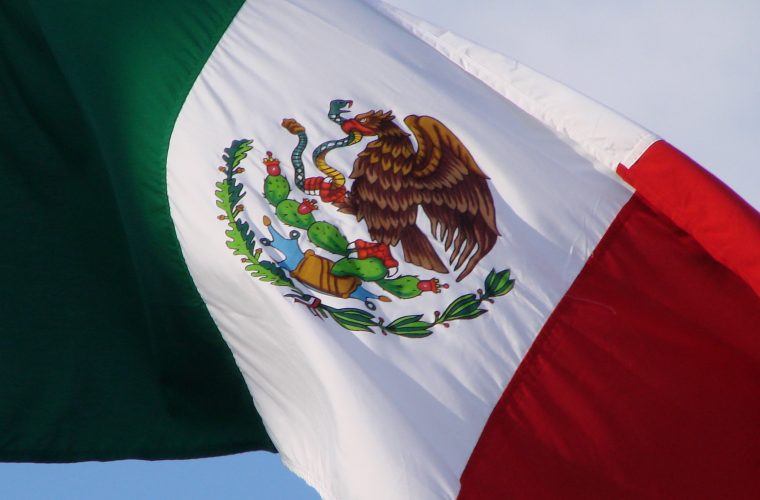 Qatar is a gateway for Mexico to access the Gulf region and the Middle East because of its enormous economic potential, which put it in the ranks of the developed world, Mexican Deputy Minister of Foreign Affairs Carlos de Icaza said.

De Icaza made the remarks at a meeting held on Monday night at Qatar Chamber of Commerce and Industry between a Mexican businessmen delegation and Qatari counterparts.

He said Mexico recognises the achievements of Qatar’s economic progress during a short period of time which put it in the same ranks as the developed world and made it a destination for investors from all over the world.

Mexico, De Icaza added, is keen to be more open to other nations for free trade and want to be closer to Qatar in order to benefit from its expertise in how to strengthen bilateral relations and create an appropriate environment that promotes business relations.

He noted that the purpose of his visit is not only to strengthen bilateral relations with Qatar but also to show what Mexico could offer in terms of exceptional large business opportunities, especially after the recent series of political and legislative reforms.

Mexico has many opportunities in energy and industry, investment and infrastructure sectors, the Mexican official said, adding that the delegation, which includes businessmen, government representatives and directors of companies, emphasises Mexico’s interest in strengthening relations between the two countries.

De Icaza said Qatar’s hosting of the 2022 World Cup is a matter of pride and increases Mexico’s desire for more cooperation with Qatar, adding that he wishes the best for Qatar’s leadership and people.

Trade exchange between the two countries amounted to about QR9.1bn in 2012 with Qatar’s exports to Mexico standing at QR1.1bn including goods such as fuel and oil. Qatar’s imports of Mexican goods was worth QR800mn.