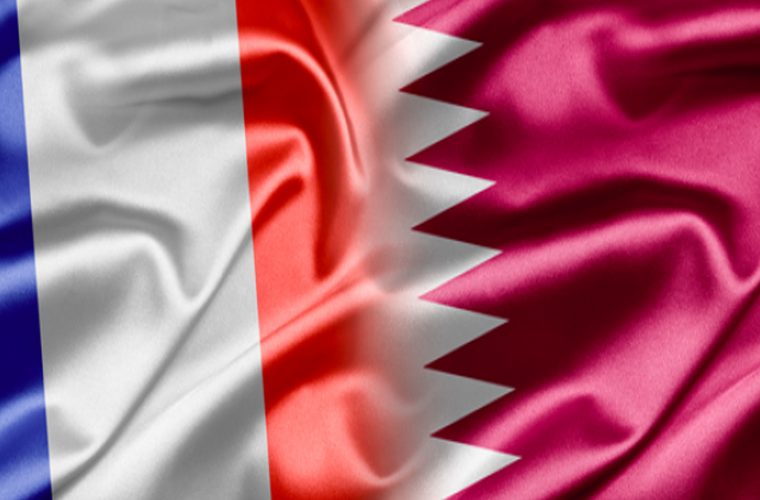 Qatar and France have signed commercial contracts worth around 12bn euros ($14.15bn) during the visit of French President Emmanuel Macron to Doha yesterday.

The two countries also signed a three-billion-euro ($3.5bn) deal on the operation and maintenance of the Doha Metro, currently being built as the country prepares for the football World Cup in 2022.

The contracts were signed in the presence of His Highness the Emir Sheikh Tamim bin Hamad al-Thani and President Macron.

Qatar also signed a letter of intent to buy 490 VBCI armoured vehicles from Nexter, a French government-owned weapons manufacturer, in a potential deal worth 1.5bn euros ($1.7bn), the Elysee said.

“In total, it amounts to nearly 12bn euros which was signed today and which underlines the closeness of our relations,” Al Jazeera quoted Macron as saying. (Source)