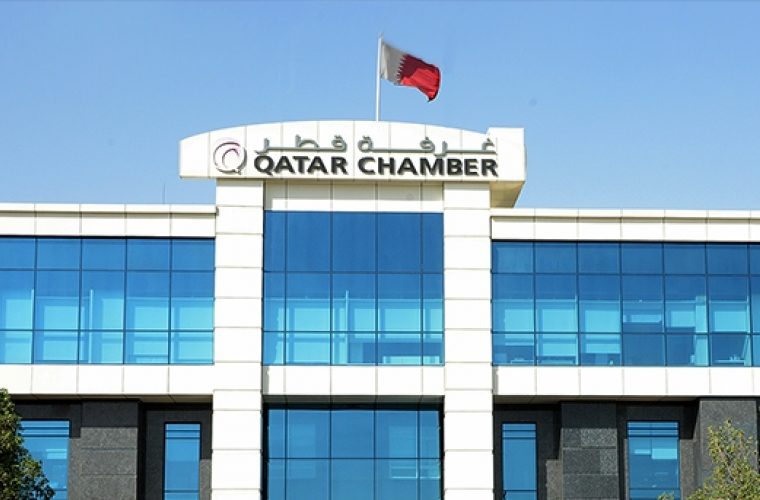 The Qatar Chamber of Commerce and Industry has been awarded the leading institutions in private sector award by the GCC Council of Ministers of Labor and Social Development.

The Chamber received this award for its continuous support to the productive families in Qatar, as part of the 17th honouring ceremony of the leading institutions, companies, and projects in the field of labour and social affairs in the GCC.

Qatar Chamber's Assistant Director-General for Governmental and International Relations Ali Bu Sherbak Al Mansouri received the award on behalf of the Chamber in a ceremony held on the sidelines of the fifth meeting of the Ministers of Labor and Social Development of the GCC, which was hosted by the Sultanate of Oman last week.