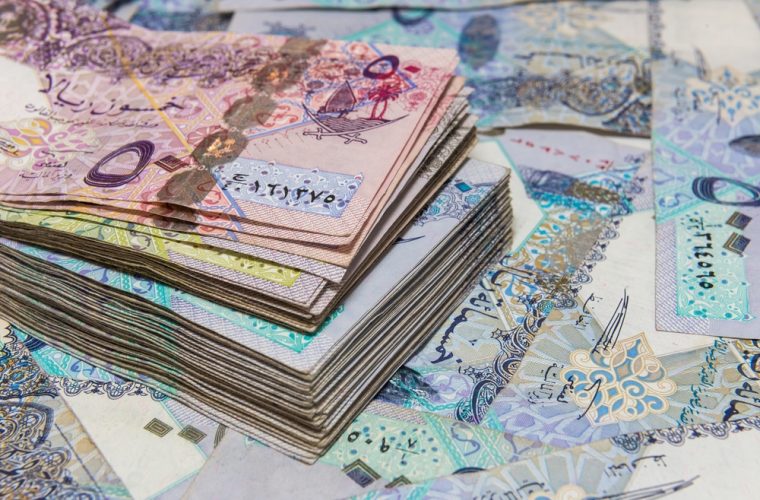 Qatar Central Bank (QCB) issued on Tuesday treasury bills for three, six and nine months for the month of October with a value of QR 600 million.

The issuance of the treasury bills comes as part of Qatar Central Banks' monetary policy initiatives and its efforts to strengthen the financial system, as well as to activate the tools available for the open market operations.

NEWS / BUSINESS
Why you need to register for Qatar: Outlook and opportunities before and af...