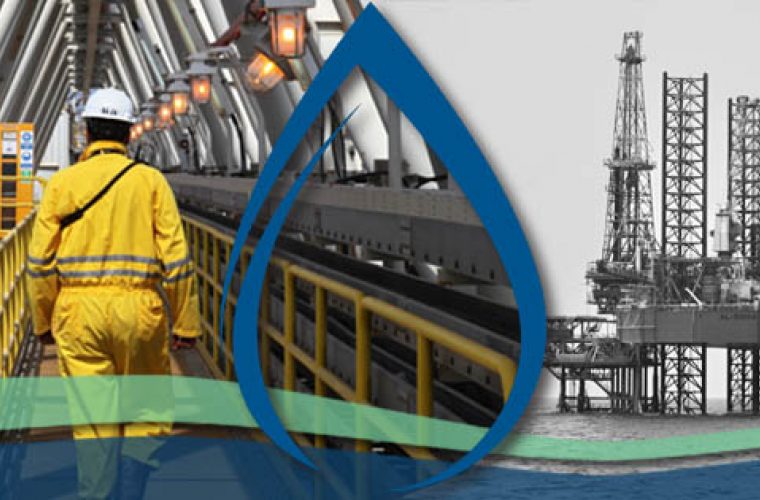 Qatar can stay under a “blockade forever” as it is well prepared and its oil and gas industries will not be affected, Qatar Petroleum (QP) CEO Saad Sherida al-Kaabi said yesterday, referring to an economic boycott imposed on Doha by some other Arab countries.
“With what we have prepared, we can stay under the blockade forever, and our gas and oil industries will not be affected,” he said in an interview aired by Al Jazeera and reported by Reuters. “We (still) import everything we need for our industries, maybe except some logistical needs, and UAE’s port of Jebel Ali will be the biggest loser (in the dispute), not us.”
Shipping lines normally transship cargoes from Jebel Ali to Qatar, which relies heavily on imports by sea and land. But after the boycott was announced, Qatar secured deals with suppliers to ship directly to it instead of via Jebel Ali. (Source)