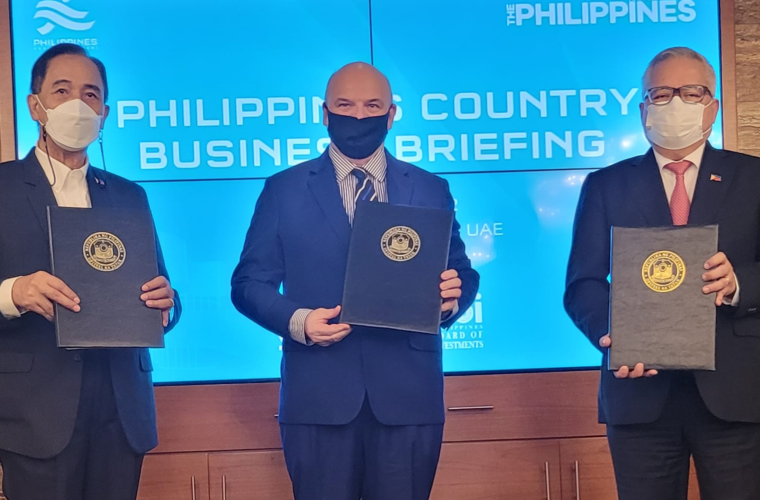 “The DA, through the National Dairy Authority (NDA), fully support and welcome this new initiative as this will help jumpstart catalytic investments in the Philippine dairy industry to contribute to food security, local milk production and processing leading to agri-industrial development,” said DA secretary William Dar who was present during the event with DTI secretary Ramon Lopez and Baladna independent board member Aidan Tynan, on February 11, 2022 in Dubai, UAE.

In his presentation, the DA chief reported that the majority of the country’s annual dairy requirement is supplied by importers and processors, as the Philippines is a big importer of dairy products, particularly milk powder.

The company is Qatar’s largest locally-owned food and dairy producer, supplying over 95 percent of the country’s fresh dairy products. The firm now owns more than 24,000 Holstein cows on its 2.6 million square-meter facility with 40 state-of-the-art barns, has a daily capacity of producing up to 450 tons of fresh milk and juice products on a daily basis, and has more than 1,650 employees.

Baladna has expressed its interest in setting up a large-scale and fully integrated dairy facility in the Philippines designed to be climate-independent using world-class management systems.

“The investments will be able to generate 2,000 new jobs during the initial phase of its first full year of operations, providing significant opportunities for domestic employment,” said Dar.

Baladna underscored that their main consideration for supporting the Philippine government is to level the playing field and foster domestic dairy production.

Meanwhile, the support of DTI, through the Board of Investment (BOI), is through the facilitation of the availment of incentives under the Corporate Recovery and Tax Incentives for Enterprises (CREATE) law, which may also be extended to manufacturers who will be sourcing locally their inputs.

DTI and DA have also agreed to work together in looking at measures that will level the playing field such as implementing proper labelling of fresh milk.

“DA has already identified five possible locations for the Baladna project and welcomes the Baladna team in the next few weeks for the site visit in the Philippines. DA will continuously provide the needed support to fast track the implementation of this project in coordination with DTI and other partner agencies,” Dar said. 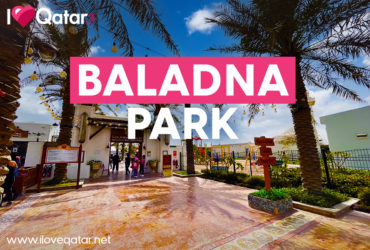 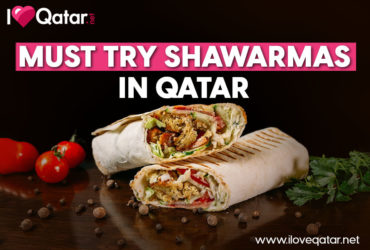 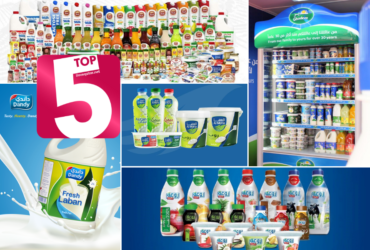 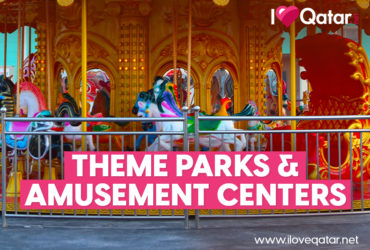 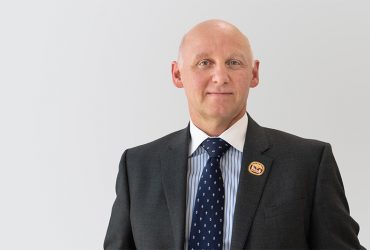 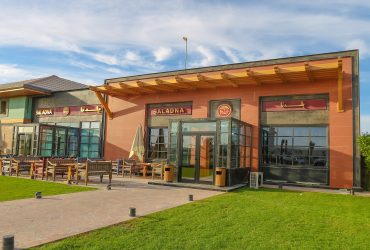