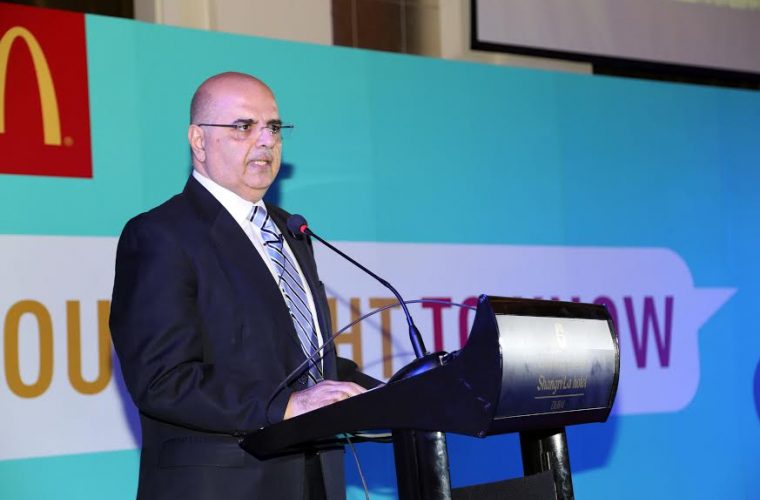 International traffic medicine experts have lauded Qatar’s leadership role on road safety after the completion of a world congress in Doha which looked at a range of solutions to high death and injury rates. Maersk Oil Qatar sponsored the 24th International Traffic Medicine Association (ITMA) Congress, which was held for the first time in the Middle East.

“We’re enormously grateful to Maersk Oil Qatar for its continued support and backing and for playing such an important part in ensuring the success of the ITMA Congress. We are fortunate to have found a partner who shares our commitment to reducing the harm caused by traffic accidents and we look forward to promoting and road safety and traffic medicine together in the future.”

During the three day ITMA Congress the group of experts shared the most advanced traffic medicine concepts and techniques to help prevent traffic crashes and boost traffic safety, first-aid, medical treatment, and in the process reduce deaths and disability cases.

Sheikh Faisal bin Fahad Al-Thani, Deputy Managing Director of Maersk Oil Qatar, said “I am delighted that the 24th ITMA Congress was such a huge success and that Maersk Oil Qatar continues to play our part in ultimately making roads in Qatar safer. Maersk Oil Qatar has a proud history of supporting road safety initiatives that bring meaningful benefits to Qatar. As a global conglomerate, the Maersk Group is ambitious and committed to Qatar for generations to come.”

Over the past four years, Action on Diabetes has screened 32,000 people for the condition, engaged with thousands of people through awareness campaigns and supported more than 2000 training opportunities through seven different courses to build capacity and support the professional development of doctors, nurses and diabetes educators including training on the latest techniques in diabetes treatment and support.

Maersk Oil’s Students For Road Safety simulator was also positioned at the event, supporting the importance of youth education and encouraging visitors to develop a positive road safety culture.