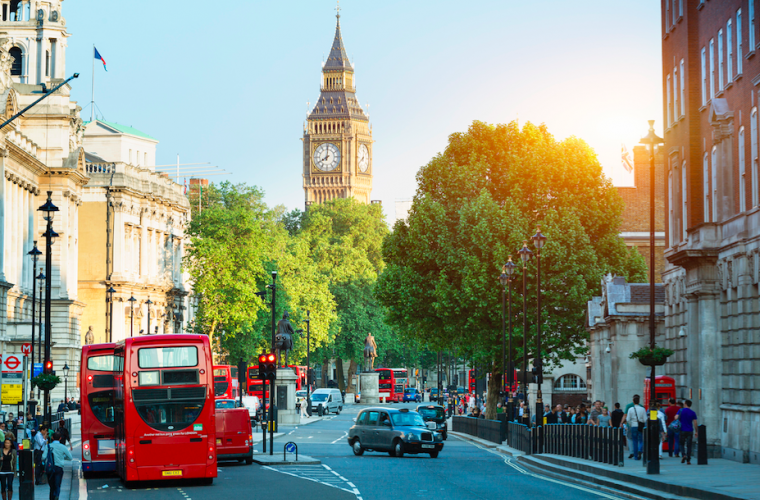 HE the Prime Minister and Interior Minister Sheikh Abdullah bin Nasser bin Khalifa al-Thani yesterday announced that Qatar will invest £5bn in the UK economy over the next three to five years.
The announcement came during the first day of the Qatar-UK Business and Investment Forum in London.
Top business and political leaders from both countries will gather in the United Kingdom’s second largest city, Birmingham, today, where British firms will showcase high profile investment-ready projects to their Qatari counterparts.
“Our investments in the UK will focus on energy, infrastructure, real estate and other sectors,” the prime minister said.
“Qatar is already a top investor in the UK, having invested more than £40bn across the country. However, the forum represented a further bolstering of economic relations between Qatar and the UK,” HE Sheikh Abdullah added.
Speaking at the opening of the forum, the prime minister conveyed the condolences of HH the Emir Sheikh Tamim bin Hamad al-Thani to the families of the victims of a terrorist attack that took place last week in London.
His Highness stressed Qatar’s support to all measures the UK will take to combat terrorism and maintain the security and stability of the UK.
The prime minister highlighted the long history that Britain and Qatar have in oil and gas exploration in the Arabian Gulf region.
The premier also highlighted the distinguished role British businesses play in other sectors such as trade, tourism, and financial services.
HE Sheikh Abdullah bin Nasser bin Khalifa al-Thani noted that the United Kingdom is now looking to bolster its strategic ties in all fields.
Qatar for its part, he added, was entering an important phase in the implementation of the programmes and projects that would help realising Qatar National Vision 2030.
For his part, UK Secretary of State for International Trade and President of the Board of Trade Liam Fox said that UK and Qatar can co-operate to face challenges of the this century.
In a speech during the opening of the forum, Fox said that this is the best time to invest in Britain, especially as it prepares to exit the European Union and seeks to strengthen its old partnerships and build new ones.
Meanwhile, HE the Minister of Energy and Industry Dr Mohamed bin Saleh al-Sada stressed that the strategy of Qatar’s energy sector will focus on renewable energy in the coming phase as the ministry currently works to execute a mega solar power venture at a capacity of 500 megawatt.
He was speaking in the session on energy and industry projects on the sidelines of the forum.
HE the Minister of Transport and Communications Jassim Seif Ahmed al-Sulaiti called on all companies and businessmen to visit Qatar to explore the promising investment opportunities in the country, stressing that the State will provide all necessary facilities for foreign investors and companies.

PM meets British premier
HE the Prime Minister and Minister of Interior Sheikh Abdullah bin Nasser bin Khalifa al-Thani yesterday met British Prime Minister Theresa May at 10 Downing Street on the occasion of the convening of Qatar-UK Business and Investment Forum. The prime minister conveyed the condolences of HH the Emir Sheikh Tamim bin Hamad al-Thani to Prime Minister May on the victims of the attack that took place near the British parliament. The meeting discussed bilateral relations. For her part, the British prime minister praised the level of existing ties between the two countries as well as Qatar’s efforts and critical role in enhancing stability, peace and development in the region and across the world. (Source)