Qatar Airways to put A350s on all German routes 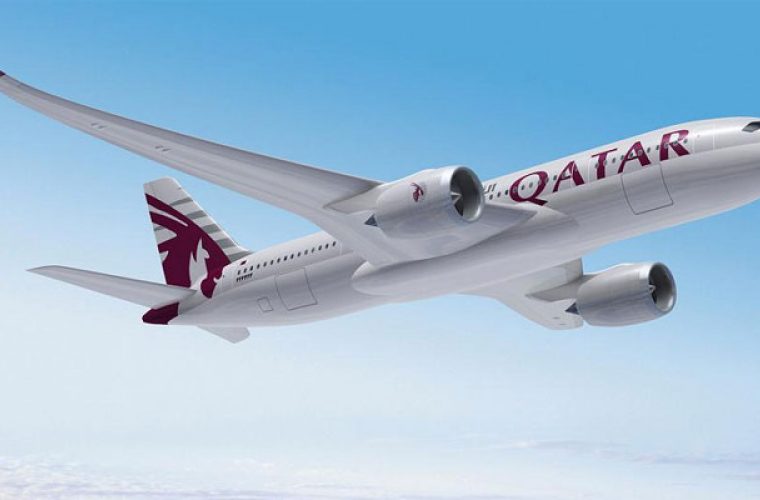 Qatar Airways said it will upgrade all German services to Airbus A350s as more jets are delivered, capitalising on a near two-year lead over Deutsche Lufthansa in receiving the industry’s newest wide-body model.
Qatar deployed the A350 on Doha-Frankfurt trips earlier this year and will make the switch on its two daily Munich services in October and November, with Berlin to follow, said Frederic Gossot, country manager for Germany and Austria.
“Germany is a very important market, the second biggest in terms of revenue in Europe after the UK,” Gossot said in an interview. “Our business class has been growing strongly.”
While Qatar Airways was the first A350 customer, Lufthansa won’t get its first plane until November 2016. The Qatar Airways A350s have 36 business berths, versus 22 on the Boeing 787-8s it has used for Frankfurt and Munich flights, so that the upgrade will add 784 premium seats a week to the two destinations.
Qatar Airways is already at the 35-weekly-flight limit of its air-service agreement with Germany, though it could choose to spread the services across five destinations rather than the current three. Rivals Emirates and Etihad Airways, governed by a United Arab Emirates bilateral, can serve only four destinations but with no cap on frequencies.
Qatar Airways currently has four A350s, with 76 more on order.