Qatar Airways to launch business class only flights to London 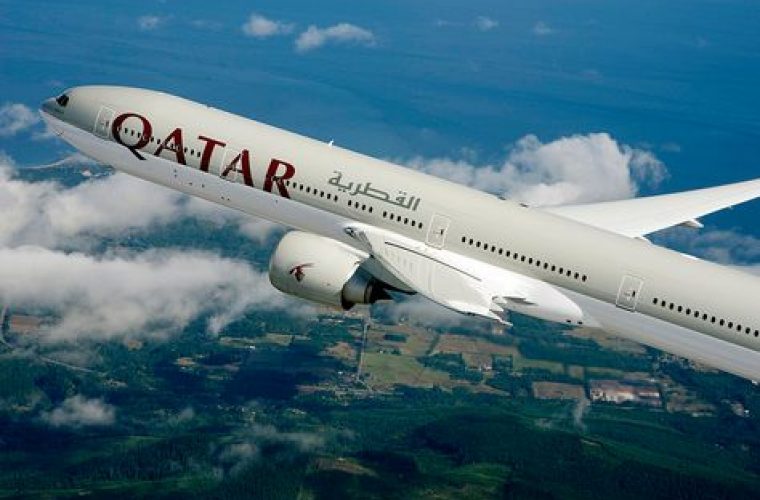 Qatar Airways on Tuesday announced the launch of a new daily all premium Business Class service from its hub in Doha to London Heathrow.

The new service will be the first of its kind in the Middle East, starting from May 15, with an Airbus A319 aircraft fitted with an all Business Class seating configuration offering 40 seats.

Qatar Airways currently operates five daily flights to London Heathrow and the additional sixth all Business Class daily service will step up the frequency on the Doha – London Heathrow route from 35 to 42 weekly services.

“The Doha – London Heathrow route is one of Qatar Airways’ most popular international routes and it was only fitting that we introduce an all Business Class service on this key route, where customers will also be able to benefit from our new Qatar Airways premium lounge in London Heathrow’s terminal four, and of course the Premium Terminal in Doha."

Qatar Airways said its new A319 Business Class seat will have one of the highest specifications for business class travel of any airline with wide seats that recline into fully flat beds and Oryx entertainment system.

Passengers can also remain in touch through the SMS mobile texting GSM and GPRS service available on this aircraft.

As part of its aggressive expansion programme, Qatar Airways will launch routes to eight new destinations during 2014 including Sharjah (UAE) from March 1; Dubai World Central (UAE) from March 1; Philadelphia (US) from April 2; Larnaca (Cyprus) from April 29; Istanbul Sabiha Gokcen Airport (Turkey) from May 22; Edinburgh (Scotland) from May 28; Miami (US) from June 10 and Dallas/Fort Worth (US) from July 1.