Qatar Airways to expand network to Chiang Mai in December 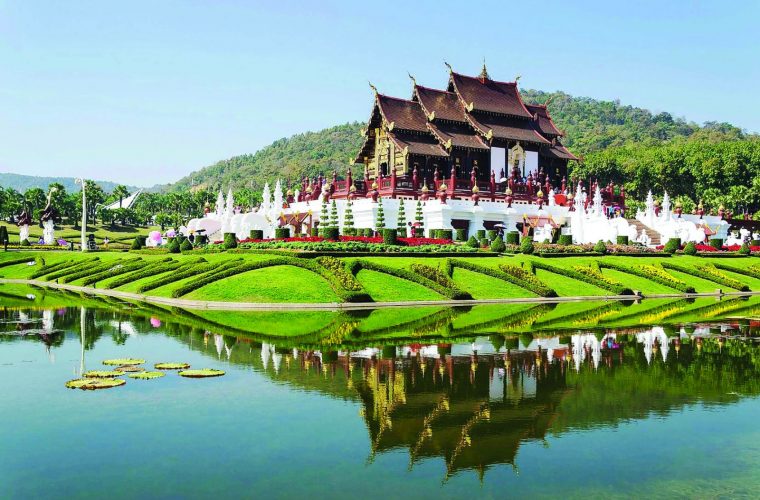 Qatar Airways (QA) has announced that it will expand its network to Chiang Mai in Thailand from December 16.

The award-winning airline will fly to Chiang Mai five times a week via Yangon, the former capital of Myanmar, with an A330-200 aircraft.

The largest and most culturally significant city in northern Thailand, Chiang Mai will be the fourth city in the Asian country to be served by QA, which flies to Bangkok and Phuket and will commence flights to Krabi on December 6.

With the addition of Krabi and Chiang Mai to its network, QA will increase its flights to Thailand from 39 to 48 a week by 2016-end.

Marwan Koleilat, Senior Vice- President, East Asia & South West Pacific, QA, said: “As we are constantly expanding our network in South East Asia, the popular tourist destination of Thailand is an obvious target for growth. We have seen increased travel demand for our services to Thailand and now with the introduction of our award-winning product to popular secondary cities such as Chiang Mai and Krabi, we provide overseas visitors and tour operators with greater flexibility and ease of travel when designing their Thailand holiday itineraries.”