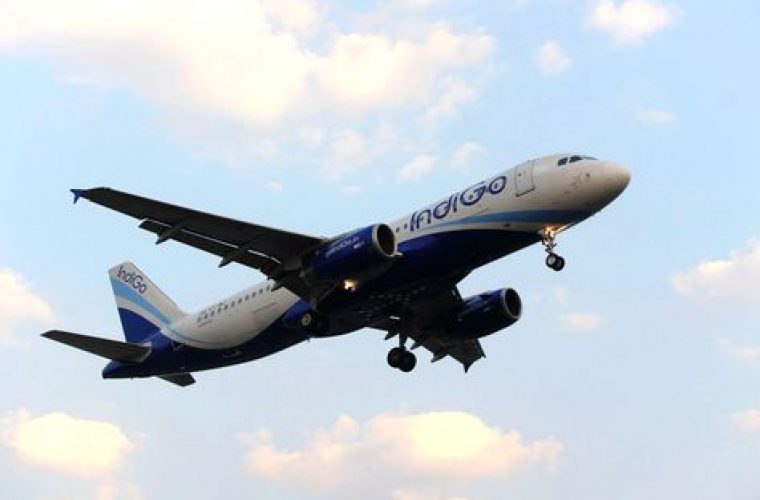 Qatar Airways said on Tuesday it was in talks with IndiGo about taking a stake in India's biggest airline that would expand the Gulf carrier's foothold in one of the world's fastest growing aviation markets.

"Qatar Airways confirms that the only airline it is talking to is the Indian carrier Indigo," Qatar said in a statement in which it rejected reports that it was interested in acquiring a stake in rival Indian low-cost carrier SpiceJet.

Qatar has long coveted a stake in IndiGo, the fast-growing airline owned by InterGlobe Aviation which last month filed a draft prospectus for a stock market listing.

In May, Akbar Al Baker, chief executive of the Doha-based carrier, said Qatar would be interested in buying up to 49 percent of IndiGo, although he said then that there had been no talks. Al Baker also said IndiGo's owners had no immediate plans to sell.

Analysts expect IndiGo to push ahead with its flotation.

IndiGo did not respond to a request for comment.

Gulf-based carriers are keen on expanding into India, partly because about seven million Indians live in the Gulf region and air travel between the two markets is growing rapidly. Qatar is catching up with rivals Emirates and Etihad, which owns a stake in India's Jet Airways, in terms of frequency of services to the country.

Privately-held IndiGo is forecast to have made a record profit of between $150 million and $175 million in the year to March 2015, making it India's most profitable carrier, according to Delhi-based aviation consultancy CAPA.

Qatar said it had no plans to take a stake in stake in India's SpiceJet.

"These stake sale comments are unfounded and are believed to be deliberately spread to influence share valuations," it said.

SpiceJet shares have surged for four sessions, hitting a two-year closing high on Tuesday at 26.60 rupees ($0.4163).

Dubai's budget carrier flydubai also said it was not in talks with SpiceJet.