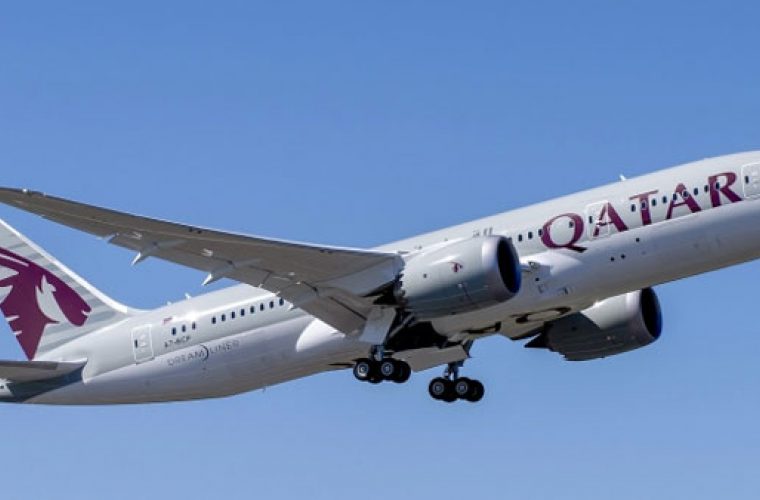 Qatar Airways has announced an expansion of its Boeing 787 Dreamliner route network to India with the launch of services to and from Kolkata starting December 1 this year.

Qatar Airways’ daily seat capacity to Kolkata has increased by more than 76% from 144 seats on the currently operated A320 to 254 seats on the 787 Dreamliner.

Qatar Airways’ 787s provide a superior experience with spacious cabins and custom-made seats in both Business and Economy Class. The airline has 254 custom-made seats across its 787 Business and Economy Class cabins with specially designed interiors. Business Class is configured in a 1–2–1 layout with 22 seats, while Economy has 232 seats in a 3–3–3 layout. All seats in Business Class are reclinable with fully-flat beds.

The airline’s 787s are the world’s first fully connected Dreamliners with wireless facilities for passengers to remain in touch with friends and colleagues on the ground through the internet and SMS mobile texting service available across both Business and Economy cabins.