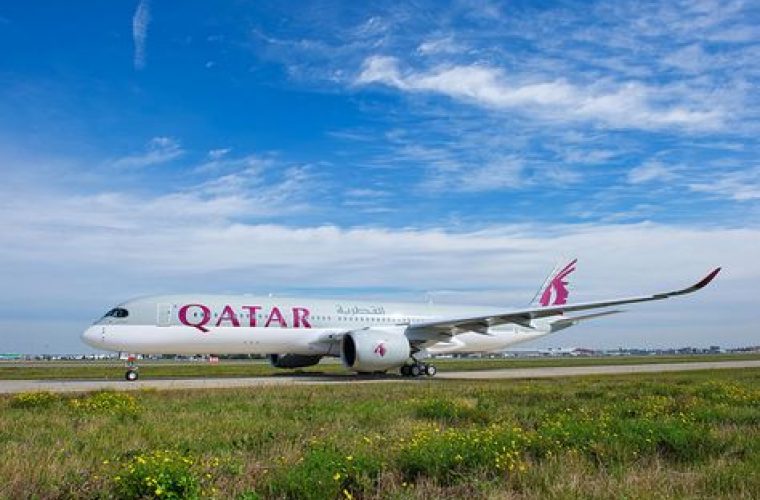 Qatar Airways will take delivery of its second Airbus A350 on Wednesday and expects to receive seven more this year, chief executive Akbar Al Baker said.

Qatar Airways has ordered 80 of the newest European long-haul jet, which is designed to compete with Boeing 787 and 777.

"I'm sure there could be information in there that could be misleading," he said.

Gulf carriers deny receiving any market-distorting aid and argue that Chapter 11 bankruptcy protection enjoyed in the past by the big U.S. carriers amounts to a form of trade distortion.