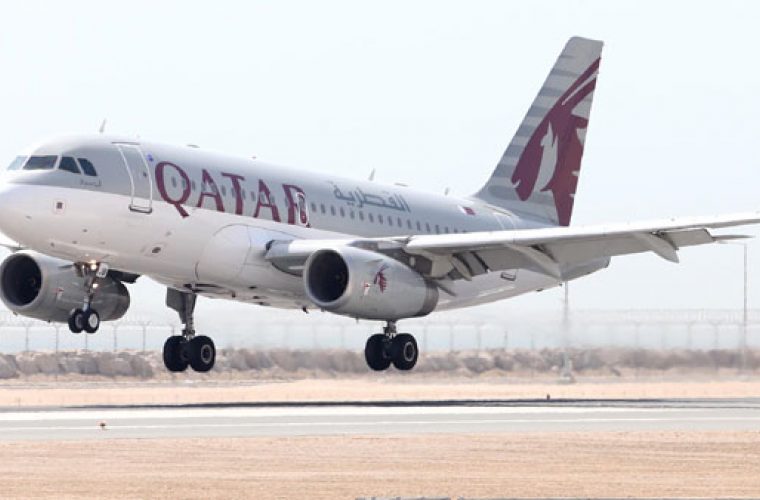 Qatar Airways (QA) cancelled at least two of its flights to Pakistan’s Peshawar city yesterday in the aftermath of a terror-related incident on the city’s main airport on Tuesday, Gulf Times has learnt.

A QA spokesperson confirmed that flight QR608, scheduled to fly from Doha to Peshawar yesterday evening, was cancelled along with QR609, scheduled from Peshawar to Doha early morning today (June 26).

A travel alert was also issued on the QA website asking passengers to contact their local QA office for further information.

On June 24, terrorists had opened fire on a Pakistan International Airlines flight coming from Riyadh as it approached the runway at the Peshawar airport, which left one woman passenger dead and two others, including a steward, injured.

The Pakistani press reported that other Gulf airlines, including Emirates and Etihad had also cancelled their flights to Peshawar until further notice.