Qatar Airways A380 service to Bangkok starts on January 5 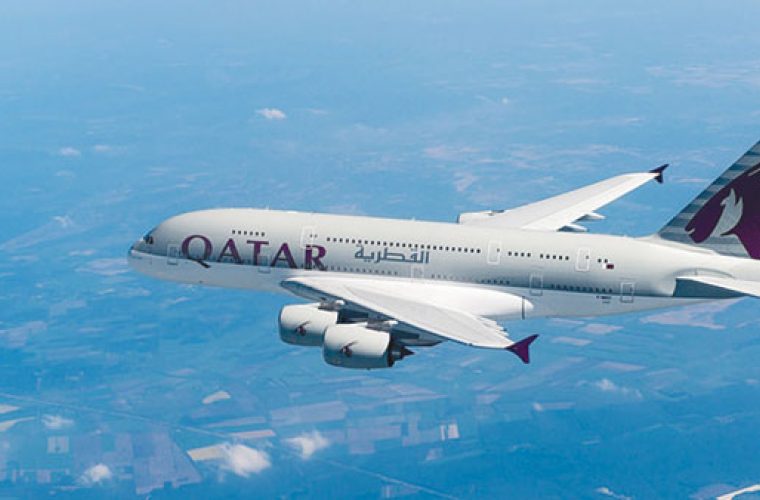 Qatar Airways has announced that it will introduce its A380 service to Bangkok (QR836/QR833) from January 5.

This comes following the success of its inaugural A380 service to London Heathrow introduced earlier this month, the airline said in a statement.

The airline is also scheduled to commence an A380 service between Doha and Paris Charles De Gaulle, followed by an additional London service by the end of the year.

Qatar Airways Group chief executive Akbar al-Baker said: “Bangkok is one of the most popular destinations for travellers around the world, and we recognise the importance of offering convenience coupled with our five-star service to passengers flying to Bangkok from Doha’s Hamad International Airport.

“Thanks to its popularity, we have witnessed a steady growth in terms of the number of passengers flying to Bangkok over the years. Additionally, the number of Thai passengers who travel with us to destinations around the world has also increased significantly. Therefore, we are very much looking forward to kicking off the new year by introducing our new A380 aircraft to Bangkok and providing these passengers with our signature service.”

Wider seats, low noise levels, draught-free air circulation and accurate temperature control are among the many advancements on the A380 that reduce the feeling of fatigue normally experienced by passengers after a long flight.