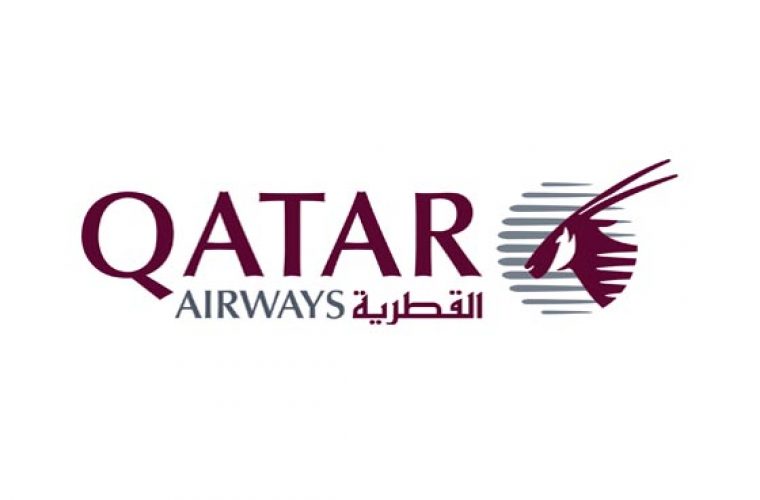 The increases in frequency will provide business and leisure travellers to and from these destinations with “more flexibility and greater choice” to connect onto Qatar Airways’ global network covering Europe, the Middle East, Africa, Asia Pacific, North America and South America, according to a statement.

From July 16, Qatar Airways will increase its frequency on the Doha-Dubai route with one additional daily flight, taking its capacity up to 15 services a day to Dubai International Airport (DXB), which also takes the total frequency to DXB and DWC to 19 flights a day. Dubai has the highest frequency in the airline’s route network and the popular Gulf destination is currently served 126 times a week.

Flights to destinations in the Middle East have also increased with an additional daily flight during Ramadan to Jeddah. From June 18, services to Jeddah have risen from double-daily to triple-daily flights.

The third daily flight to Jeddah is being operated with an all-premium first class service. The Airbus A319 aircraft is fitted with an all-first class, single-aisle, 2-2 seating configuration with 40 seats.

Qatar Airways will also strengthen its commitment to Pakistan, the statement notes. After the recent announcement to launch flights to three new destinations (Sialkot, Faisalabad and Multan), the airline is expanding further in Pakistan with Peshawar moving from three weekly flights to daily flights effective from October 1.

Kuala Lumpur, which is currently served 21 times a week, will have three additional flights from tomorrow until August 29, helping supplement busy travel demands during the summer season.

The Sofia-Belgrade linked route, which is currently served with five flights a week, will see an increase to daily flights when it adds two more flights from tomorrow.

Expansion in Africa includes one additional weekly flight to both Asmara and Djibouti from today and July 3, respectively. Service to Luxor will increase with one more weekly flight effective from November 1 to March 20, 2016.

Highlights of the frequency upgrades

Peshawar: Three flights a week to daily, from October 1

Kuala Lumpur: 21 flights a week to 24, from tomorrow until August 29

Sofia-Belgrade: Five flights a week to daily, from tomorrow

Zanzibar: Five flights a week to daily, from October 1

Asmara: Three flights a week to four, from today

Djibouti: Three flights a week to four, from July 3

Salalah: Eight flights a week to 11, from October 6