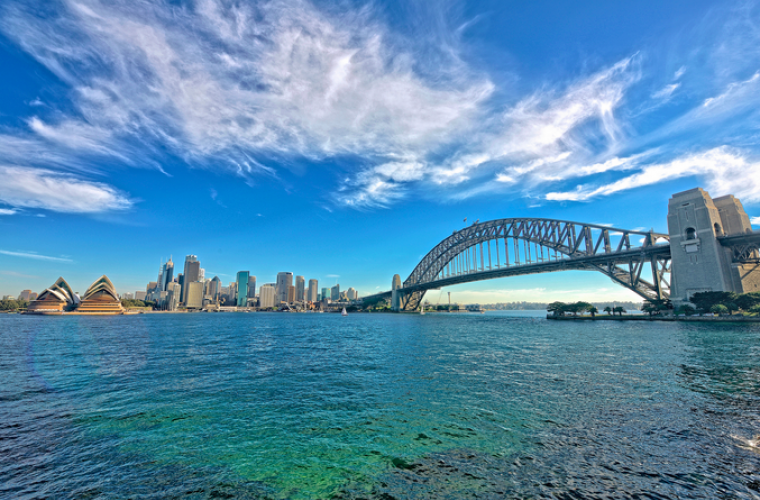 Qatar Airways (QA) welcomed dignitaries, local officials and international media to a packed press conference in Sydney to mark the launch of direct flights between Doha and the airline’s third gateway in Australia.

The new service is expected to bring an additional A$240m to the local economy each year.

Al Baker said: “Australia is a destination on everyone’s wish list and I hope that by launching our new direct service to Sydney, we can help even more visitors discover this spectacular country.

“With the addition of Sydney, and Adelaide later this year, we will double our capacity to and from Australia in the first half of 2016. This swift and significant increase in service demonstrates our commitment to the Australian market and our Australian passengers, as we offer them the opportunity to fly in comfort onwards to more than 150 worldwide destinations.

“There are many similarities in our cultures and home countries — Qatar, like Australia, is known for its hospitality, warm welcome and forward thinking.

“These qualities are reflected in the strength of our current trade totalling A$1.56bn in 2014. We look forward to building on this success and going places together.”

QA has been serving Australia since 2009 when it commenced flights from Melbourne, later adding flights from Perth in 2012.

The award-winning airline will fly a Boeing 777-300 daily from Sydney to Doha, connecting Australian passengers to its global network of more than 150 destinations.

The Sydney route is expected to generate an estimated 3,000 jobs in New South Wales and will contribute millions of dollars in tourism and cargo freight to the local economy.

It will connect Australia’s leading exporters to QA Cargo’s global network of over 150 stations, providing 84 tonnes of cargo capacity per week. QA Cargo is the third largest international cargo carrier, carrying 301 tonnes of freight in the belly hold of its passenger aircraft into and out of Perth and Melbourne per week.

“We’re thrilled to welcome QA to Sydney Airport. QA is a three-time Skytrax Airline of the Year winner and will provide passengers with more choice, a quality product and seamless connectivity through Doha’s Hamad International Airport to destinations around the world,” Mather said. “QA’s new daily service will boost tourism, providing an additional 245,000 seats per year, generating an estimated 3,000 jobs and contributing more than A$240m to the Australian economy.