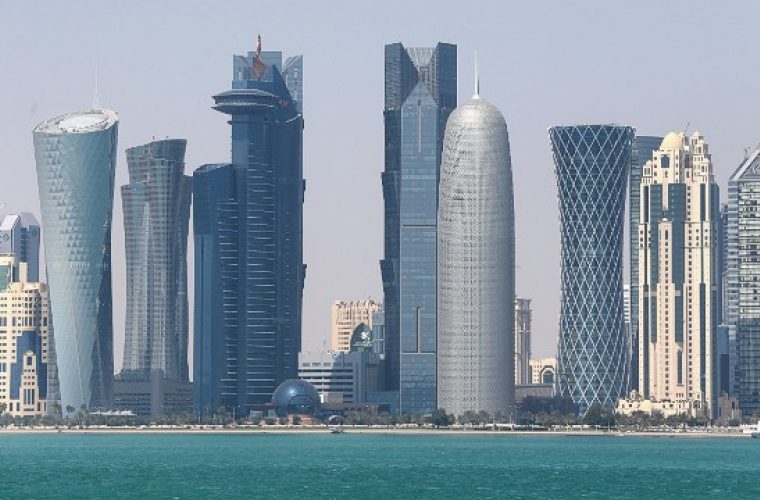 The combined value of Qatar’s real estate transactions hit QR36bn for the first six months of the year, up 48 percent from a year ago.

This is against an 18 percent year-on-year increase for the first half of 2014, when the combined value stood at QR24.4bn.

According to market analysts, the value of real estate transactions has almost tripled during the past five years.

However, there is a significant drop in the number of transactions during 2011-2015.

A comparative analysis of the market performance for the first six months of past five years show a significant increase in the combined value of transactions, but a sharp fall in the number.

For instance, when the first half of 2015 witnessed a 48 percent jump in the combined value of transactions year-on-year, the total number of transactions declined to 3,050, from 4,503 struck during the same period a year ago.

Al Arouqi said the value of land meant for villas and residential complexes in prime locations has gone up significantly over the past two years.

For instance, land prices at places like Central Doha and Al Rayyan have recorded an increase of about 30 to 35 percent. And Dafna, West Bay and the Pearl-Qatar witnessed a rise between 40 and 50 percent. The surge in the prices is comparatively moderate in places like Al Shamal and South Doha and in the municipalities like Al Dhayeen, Umm Salal and Al Wakra.

The value of land ideal for developing multi-storey residential buildings has jumped between 70 and 80 percent over the past two years because of the guarantee of very high returns for investors from similar properties, he said.

However, the value of plots found ideal for developing mixed-use properties has hit a record high. It has skyrocketed by 80 to 100 percent in two years, especially after the civic authorities developing new streets leading to these potential land plots, Al Arouqi added.