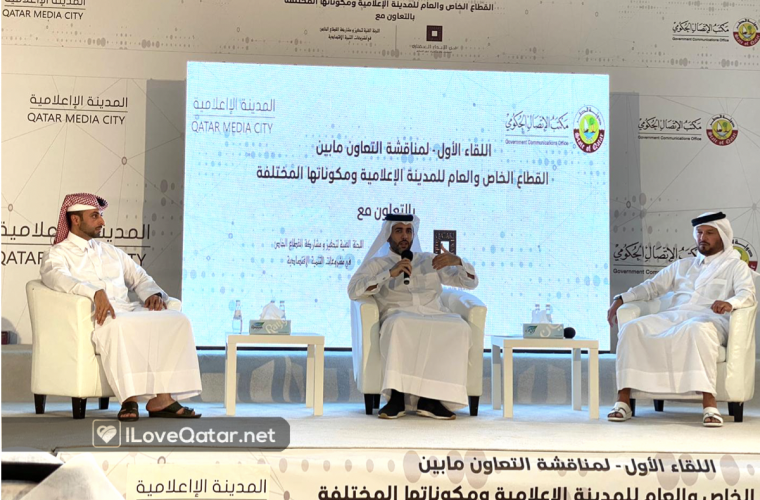 H.E. the Prime Minister and Minister of Interior Sheikh Abdullah bin Nasser bin Khalifa Al Thani have stressed the need for Qatari companies to participate in the development of the media city through various services of their companies.

This came during His Excellency attending the first meeting to discuss ways of cooperation between the private and public sector of the Media City and its various components, which was held in Lusail City today.

H.E. the Prime Minister and Minister of Interior stressed the importance of upgrading the services provided by the Qatari companies to win the trust of the international media institutions that will be present in the city.

His Excellency added that several tenders will be issued to meet the phases and development of the project and will be directed mainly to Qatari companies, he also confirmed his confidence in these companies to be a key partner in the Media City project.

For his part, the Chief Executive Officer (CEO) of Qatari Diar Abdullah Hamad Al-Attiyah confirmed the readiness of the Lusail City to attract various international companies to be based, noting that the city is a hard-working brick over the past years to create an integrated city that emulates the developed cities globally.