Prices of several vegetables come down 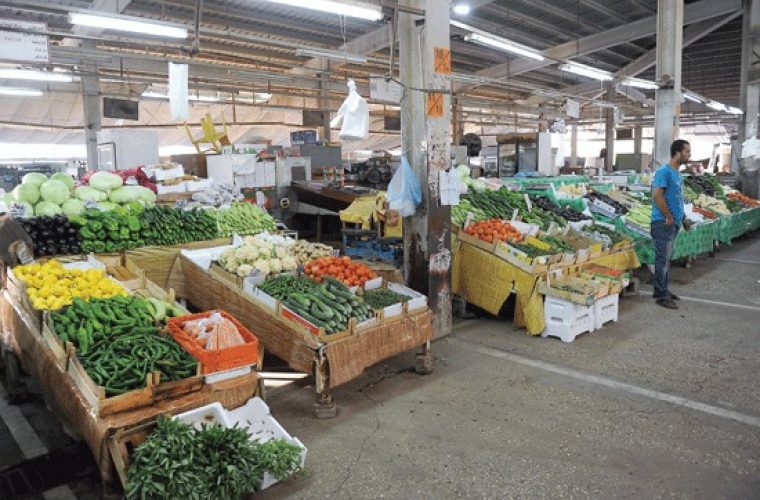 A significant fall is seen in the prices of several popular varieties of vegetables that had remained high during the Eid Al Fitr holidays and summer in 2014. The market is expected to witness a further fall in prices in the coming weeks, according to retail and wholesale traders.

Traders at the Central Market and retail shops claim that the prices are less this year due to increased supply of vegetables and fruits from countries like Jordan and Saudi Arabia.

Last year, there was a high demand for vegetables and fruits during the Eid Al Fitr holidays and summer as less quantity was imported from the neighbouring countries.

“We are expecting a further fall in prices from Saturday. Since the Eid break is over, inspections at the Abu Samra boarder Post will be expedited”, said a wholesale trader.
Normally, the prices of vegetables and fruits come down only during December-February months, when the local produce enter the market in huge volumes. Prices are high during other months.

“During this Eid, the vegetable prices were a little high for a couple of days, because there was a less number of officials working at the entry point of Abu Samra border post”, said another trader.

Popular Hamour fish is sold at QR75 per kg in the wholesale market, which is almost a double compare to QR35 in March 2015. Sherry fish is sold at QR12 in July, while it was QR9 in April. One kilo Rabeeb fish is selling at QR25 against QR18 in April.