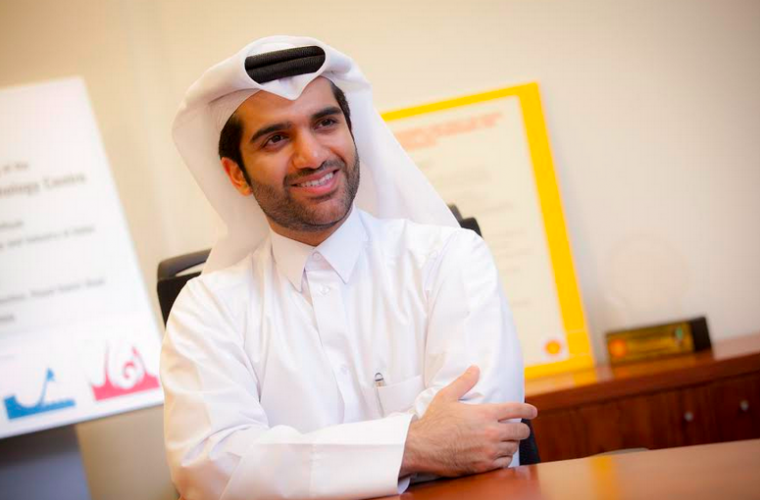 For young Qatari graduates, the Energy sector offers both an excellent opportunity for career progression, and also the opportunity to add value to the state of Qatar.

As a Business Administration undergraduate student at Carnegie Mellon University in Qatar, Hassan Al-Mulla had aspired to have a career at Qatar Shell. Upon graduation, and after a brief role in the telecommunications industry, he realised that the oil and gas industry, and in particular Qatar Shell, offered the career opportunities that he was looking for.

“Qatar Shell enjoyed a distinguished reputation at Carnegie Mellon and was highly recommended by faculty members as an employer that offers unique development opportunities for graduates.” says Al-Mulla.

Hassan started as a Planning & Appraisal analyst for the Qatar Shell Research & Technology Centre (QSRTC) in the Qatar Science and Technology Park (QSTP).

A year later, he moved to the Production Sharing Agreement Accounting (PSA) team. As an analyst, he delivered the Finance induction to all new employees joining Qatar Shell, led the interaction with Qatar Petroleum’s audit team, as well as monitored costs.

Hassan has recently become the first Qatari to graduate from the Finance Graduate Programme which began back in 2014.

Having progressed from the formal development programme, he joined Finance in the Business (FIB) department and became the sole senior finance advisor for Production, Offshore Operations including Wells and Logistics. He is now responsible for managing and controlling approximately 1/3 of the operational budget for Pearl GTL.

“Qatar Shell’s Graduate Programme is structured in such a way that enables us to make the most of our potential, personally and professionally. Right from the start, we are given a challenging hands-on role, working in a diverse, global environment with clear deliverables and expectations. This provided me with a sense of responsibility, accomplishment and self-satisfaction.” Hassan says “Qatar Shell is one of the best organisations in which to develop professionally as a graduate and fulfil your potential.”

Al-Mulla is one of 300 Qatari staff holding technical and commercial position at all levels of Qatar Shell, which continues to positively impact Qatar through the training and development of Qatari nationals.

“I am proud to be part of an organisation that nurtures Qatari talent and supports its growth, while making real contributions to my country, because at Qatar Shell we impact Qatar together,” he adds.