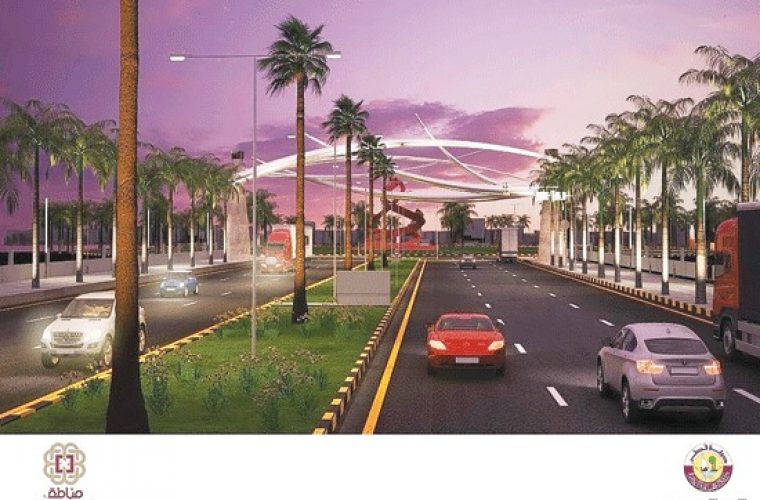 Qatar yesterday unveiled the biggest industrial and logistic project for southern part of the country. About 1,853 plots of land stretching over an area of 6,330,907 square metres will be developed in Al Wakra, Birkat Al Awamir and Aba Salil.

They will be supported by infrastructure, including roads, electricity and water connections, fire brigade, civil defence, vehicle parking, supermarkets and pharmacies.

Investors will have to pay QR40 per square metre annually.

The long-term lease contract will be for 30 years and rents will be required to be paid every six months.

The announcement of the project comes after the speech of Emir H H Sheikh Tamim bin Hamad Al Thani to the 43rd session of the Advisory Council where he stressed a time-bound plan to solve logistic problems.

The Premier said the government plans to launch several mega projects to boost and diversify the national economy with the help of the private sector to reduce the country’s dependence on the hydrocarbon sector.

He asked the government to set up ministerial committees to list the government’s priority, provide land for projects and encourage investment from the private sector.

Minister of Economy and Commerce and Head of the ministerial committees H E Sheikh Ahmed bin Jassim bin Al Thani said the government is encouraging small businesses to be part of giant projects.

The government has allotted 951 plots ranging from 1,000 to 2,000 square metres to small businessmen to encourage investments, he said.

The logistic committee has prepared a road map to develop the allotted lands.

The project is near Hamad Port, Mesaeed Industrial Area and Orbital Road.

The logistic committee has drafted a general policy to launch the project in the southern part of country to attract investment from all investors.

The project will ensure participation of small investors who will be allotted land.

The committee will accept applications from August 2 to November 9.