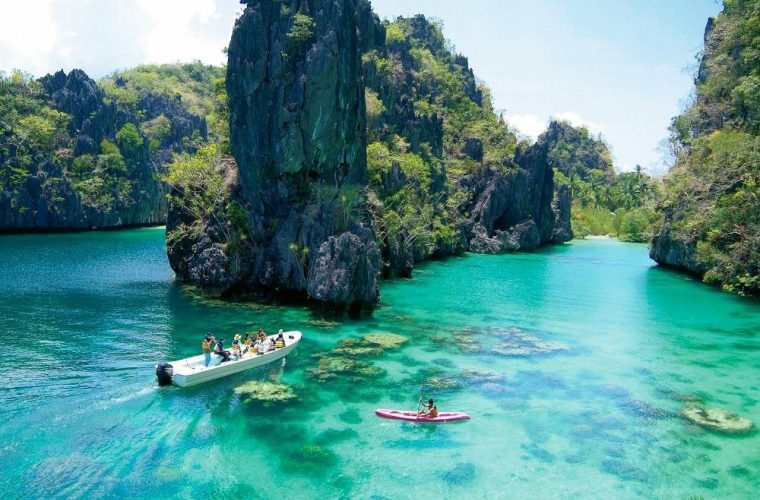 The Philippine department of tourism (DoT) will build the required facilities and launch a series of initiatives to attract Muslim visitors from Asean and GCC countries including Qatar, DoT secretary Ramon R Jimenez Jr has said.
In partnership with CrescentRating, world’s leading authority on Halal travel, the DoT will invest in making Halal food and mosques more available across the Philippines.
Initially, these services will be available in major cities such as Manila, Davao, Cebu, and Boracay, a renowned beach resort in the Visayas.
Tourism offerings will also include Muslim-friendly holiday experiences for frequent travellers.
Jimenez said they receive nearly 566,000 visitors from the Middle East, some Asean countries, India and Israel.
“This forms our base market to extend Halal services and to move forward. Halal is not only a religious matter but a nation’s concern,” he said, adding that they also want to position the Philippines as one of the world’s preferred destinations for Muslim tourists.
In Doha, the Philippine embassy has been working intensively to attract more tourists by promoting Filipino dishes with the launch of the ‘Kulinarya Qatar’ brand.
Ambassador Wilfredo Santos said they recorded an increasing number of Qatari visitors to Manila and other parts of the Philippines mainly to spend holiday with their families.
The DoT wants to further increase visitor arrivals by targeting the Muslim travel market, now considered as a key growth tourism sector.
Jimenez cited the Philippines’ edge over other Asian countries saying it offers a wide range of unique tourism offerings for visitors especially families.
He expressed confidence that improving the Halal industry in the Philippines will help spur economic growth, a move that will attract more tourists and provide better opportunities for Muslim Filipinos.
“Hence the impetus in the development of the halal industry must be economic rather than just cultural,” Jimenez said.
Dot will collaborate with CrescentRating and its sister brand HalalTrip to launch a dedicated “Muslim visitor guide” and promote tourism packages through online campaigns.
Part of the strategy is to tap social media influencers in the region to entice travellers. DoT will also use CrescentRating services to accredit hotels and restaurants in the major cities with its rating system.
CrescentRating CEO Fazal Bahardeen echoed the statement of Jimenez citing the Philippines’ huge potential to be a top destination for Muslims. (Source / Image)