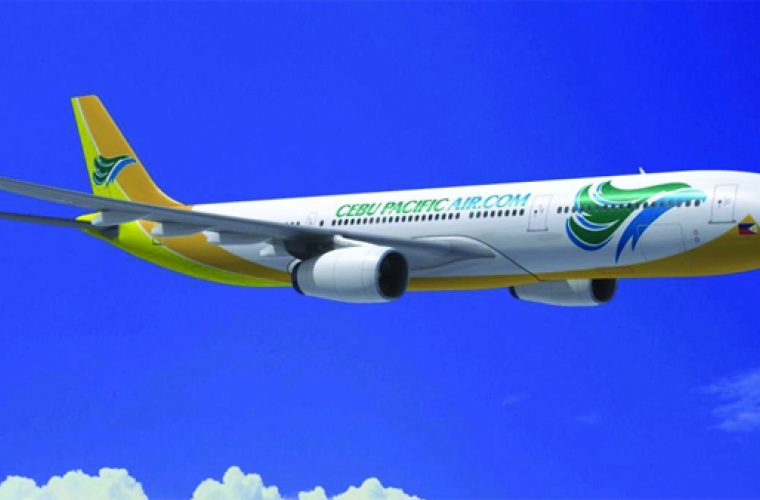 Cebu Pacific, the Philippines’ largest airline, has banned all battery-operated personal transportation devices such as hoverboards and other self-balancing vehicles on board its planes.

“Hoverboards run on high-powered lithium-ion batteries, which have been widely reported to have a tendency to overheat or spontaneously ignite,” Cebu Pacific said. “These devices pose a fire hazard risk and are deemed unsafe for transport especially in aircraft’s pressurized cabin and cargo stowage spaces.”

The airline, which started flying to Doha in June, also advised passengers that hoverboards will not be stored for safekeeping in its airport and ticket offices.

“We sincerely hope for our guests’ understanding, as everyone’s safety remains our priority,” it added. Qatar Airways also announced recently that it is banning the same devices and self-balancing vehicles on all its aircraft.