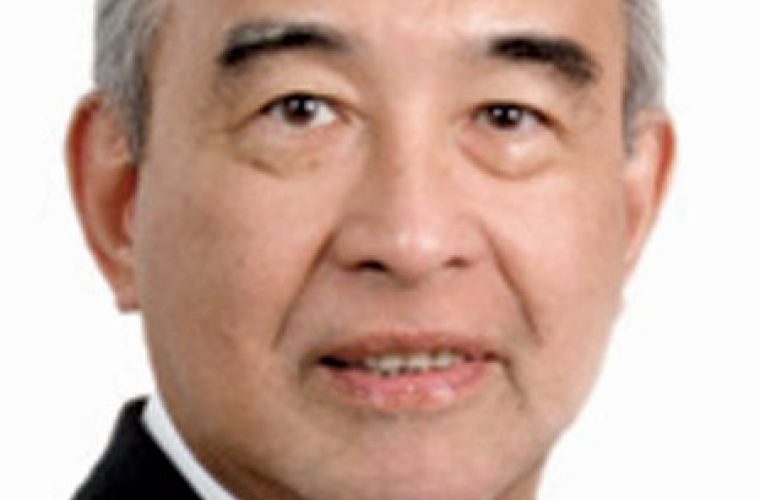 The Philippines’ Social Security System (SSS) is offering support to those who were devastated by super typhoon Yolanda last Friday, says SSS President and CEO Emilio S De Quiros, Jr (pictured). “As we normally do in times of calamities, we provide donations to the area and we also offer support to members,” De Quiros, who is in Doha for the World Social Security Forum, told The Peninsula yesterday. Giving three months advance to pensioners, lowering the interest rates for house construction and repair, expediting process for funeral claims and early salary loan renewal are among the support SSS is extending to its members in the areas hit by the typhoon, he said. As to the number of members expected to avail of the package, he said it could not yet be determined at the moment because electricity has not yet been restored in the affected areas like Tacloban. “We need to replace our computers because in Tacloban, for instance most of the computers were soaked in water which reached up to the second floor, so we needed to replace those and get the branch to be operational again.” SSS is not limited to Filipinos living in the country but also Overseas Filipino Workers (OFW). There are at least 20,000 SSS members in Qatar. “In Doha, since we reopened (our branch) in March, we have reached 20,000 members already and that’s increasing very fast,” he said, adding the number might be higher as “there are those who ask their relatives to make payment in Manila, which we cannot track.” In total SSS has almost 900,000 members in foreign countries around the world, most of whom are based in the Middle East like Saudi Arabia. “We also opened our branch late last year in Dubai and eventually we will open in Bahrain. We’re trying to concentrate our efforts in Gulf states.” He called on all Filipinos here to update and revive their membership through the Doha office to have social protection. “Social Security System is very important. We provide pension to members, once they reach at least ten years of contribution; the more they contribute the higher the pension. We also provide sickness allowance as well as maternity allowance for female members. The way we compute it, for every one peso that a member contributes he gets about six pesos benefit.” http://thepeninsulaqatar.com/qatar/260460-philippine-social-security-system-helping-typhoon-hit.html