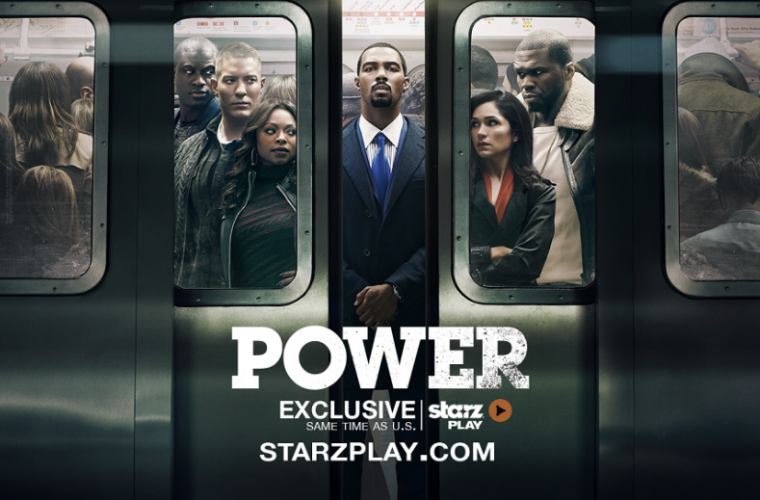 Ooredoo has today announced an exclusive multi-year deal with the premium OTT video streaming service STARZ Play, to offer more “smart entertainment” options for its customers as it moves to become the pre-eminent entertainment provider in the MENA region.

STARZ Play is a multi-screen video on-demand service which offers premium Hollywood TV series, movies and kids content. The service, which was launched in MENA this year, will be available first in Qatar, with other markets in the Ooredoo footprint to follow.

Ooredoo is the first company in the region to announce a partnership with the smart entertainment service, which will provide exclusive rights to show more than 3,500 hours of programmes, on-demand content, and movies for customers. The service will be available via Ooredoo’s next-generation Mozaic service and Mozaic GO app in Qatar by the end of the year.

To enable a smoother customer experience for Ooredoo users, Ooredoo Group is also in talks with STARZ Play to introduce an operator billing framework for some markets, so that customers will have a choice of paying for their weekly and monthly subscription for unlimited content via their Ooredoo bill.

Dr. Nasser Marafih, Group CEO, Ooredoo, said: “Smart entertainment and content is more in demand today than ever before. Our customers want the latest shows on-demand and on the go, and this new partnership with STARZ Play will allow us to offer this. We continue to expand our digital lifestyle and entertainment portfolio, and this agreement positions Ooredoo at the cutting-edge of these services in the MENA region.”

STARZ Play President, Maaz Sheikh, said: “In this new digital space, speed to market and ability to adapt to evolving consumer demand are critical success factors for leading global telecom groups. Recognising this, we really appreciate the vision and momentum that Ooredoo has brought to our partnership and we look forward to many mutual benefits and more entrepreneurial ventures like this in the Middle East.”

STARZ Play focuses on exclusive premium content, offering US and European shows across the MENA region and in many cases on the same day that it is released in the US.

To enable suitable content for the whole family STARZ Play also offers a host of parental control features, as well as a great selection of shows for kids, including “Power Rangers”, “My Little Pony” and “Strawberry Shortcakes”.