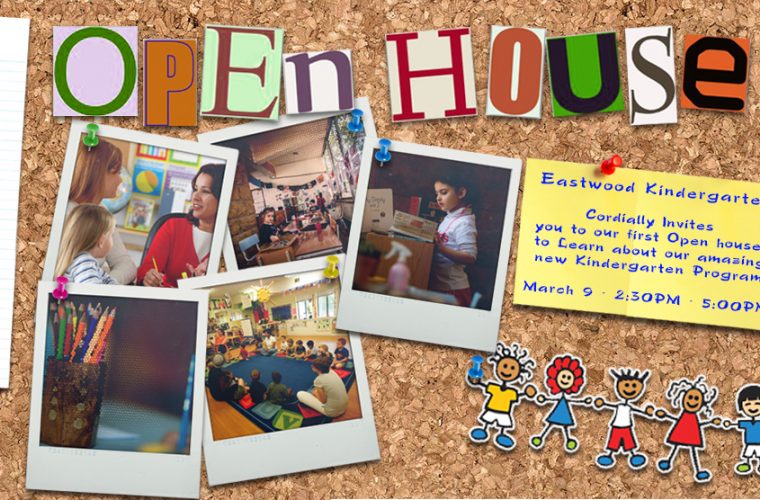 Ooredoo and Qatar Charity will join forces this weekend to send donated food to hungry people in international trouble-spots, as part of the initiatives surrounding World Food Day.

Set to take place this year on 16 October 2015, World Food Day is a day of action against hunger, which sees people around the world come together to declare their commitment to eradicate hunger in their lifetime.

According to the World Food Programme, some 795 million people don’t have enough food to lead a healthy active life, which amounts to one in nine people on the planet. The vast majority of the world's hungry people live in developing countries, where 12.9 percent of the population is undernourished.

Working with Qatar Charity, Ooredoo will ship all food donations to people in these areas, where local organisations will distribute them.

Fatima Sultan Al-Kuwari, Director, Public and Community Relations, Ooredoo, said: “Ooredoo is working with Qatar Charity to try to make a small contribution to tackling the critical issue of hunger and undernourishment. We hope that everyone can find time on Friday to donate food at the special charity boxes, and we thank Qatar Charity for their on-going efforts to help people at home and overseas.”

The charity boxes will be available all weekend, and Ooredoo is asking people to donate non-perishable food that is easy to ship, such as canned and packet food products.