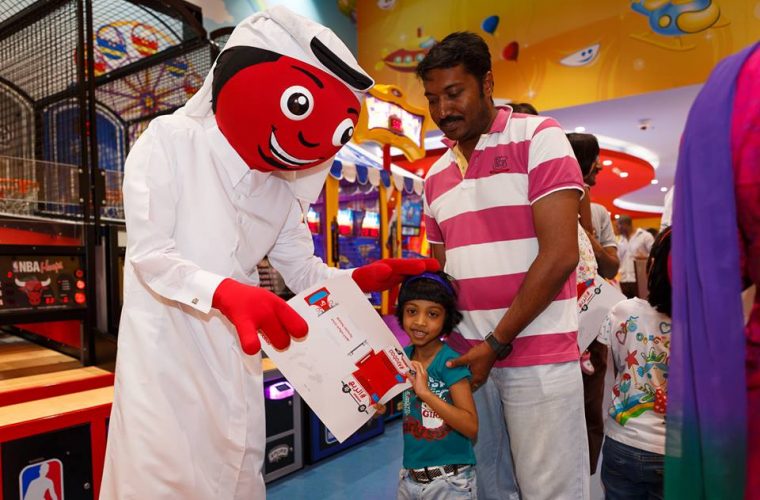 Ooredoo today announced that members of the Nojoom Loyalty Programme have

successfully raised an impressive QR 114, 000 for charities during the Holy Month of 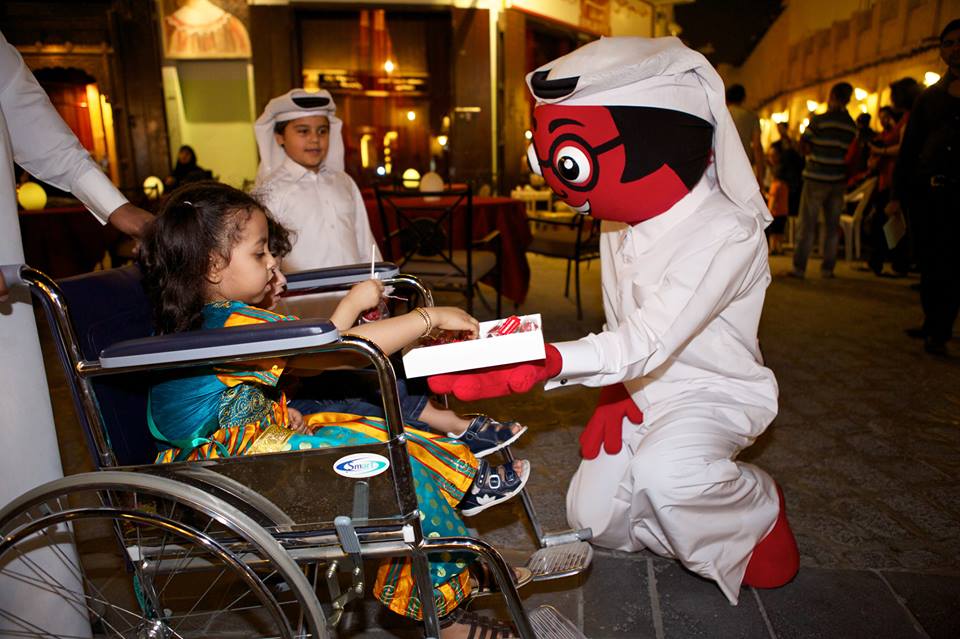 the month, which will be used throughout the year by the charities.

delighted that this year’s Ramadan campaign has had such a positive response. Ramadan

reaction. Together we’ve given back to the community, and helped two amazing charities to continue the work they do. Thank you.” 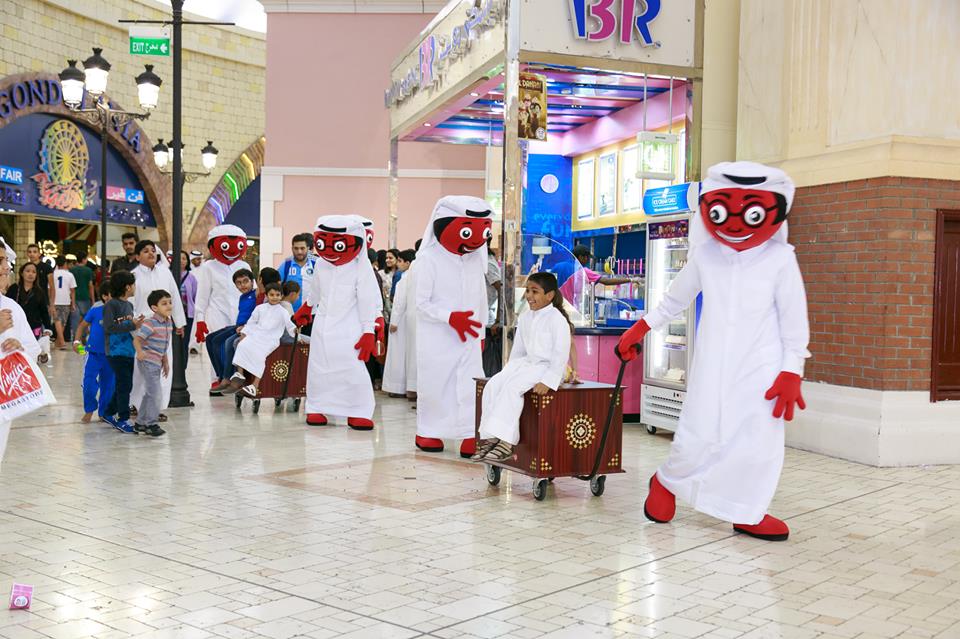 As well as Nojoom donations, throughout Ramadan the colourful characters of the Alrabaa

took part in a wide range of activities, including visits to hospitals, appearances at local

malls, random acts of kindness and events for local charities.

The gang of friends who bring Qatari values to life, gave away over 12,200 presents to

families throughout the month, as well as a host of sweet treats during Garangao at Souq

Ooredoo has pledged to continue to support its customers throughout the year, with a host

of local CSR initiatives as part of its mission to enrich people’s lives.