Ooredoo’s Double Roaming Data for the GCC is now a Permanent Offer! 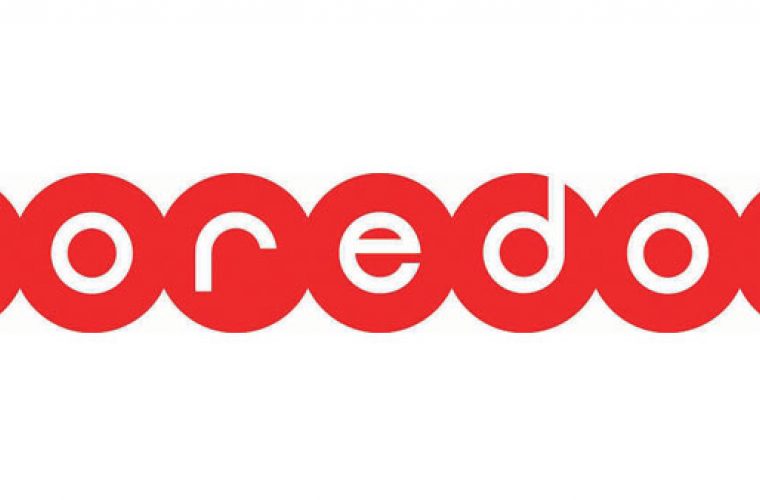 As part of its on-going campaign to offer the best data services in Qatar, Ooredoo today announced that its Double Roaming Data offer on Ooredoo Passport is now a permanent feature for travellers in the GCC.

Ooredoo was the first operator in Qatar and the first company in the global Ooredoo Group to offer 4G roaming services.

If customers use up all their call minutes and data allowances before their Ooredoo Passport expires, they automatically receive a discounted price of QR1 per minute and QR1 per MB used on partner networks.