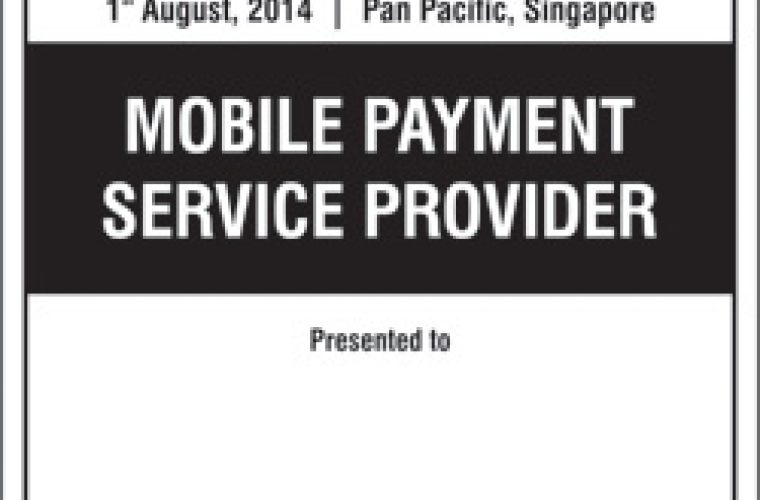 The company was recognised in two separate ceremonies during the event, winning the ‘Best Brand Excellence in the Telecom Sector’, and ‘Best Loyalty Program’ for Nojoom at the 5th CMO Asia Awards for Excellence in Branding and Marketing, as well as the ‘Best Mobile Payment Service Provider’, for Ooredoo’s Mobile Money at the Asia Telecom Excellence Awards.

Speaking about the awards Fatima Sultan Al Kuwari, Director Community & Public Relations, Ooredoo, said: “This is a big win for Ooredoo Qatar, as it shows we’re not only competing on a regional level, but we’re excelling in several areas. Services like The Nojoom Loyalty Program, Ooredoo Mobile Money, and even our brand, are areas all to do with giving back to our customers and enriching lives, so to be recognised for doing this is a great honor.”

A panel of industry experts judged the entries, comparing companies’ growth, brand likeability and other factors before presenting the winning businesses with the accolade at the ceremony.

Ooredoo’s win of ‘Best Brand Excellence in the Telecom Sector’ after just over a year since it’s rebranding reflects the companies impressive exposure both in the region, and in its home country. According to a market research survey by Nielsen an impressive 85 percent of Ooredoo customers in Qatar have expressed favourable or neutral opinions of the new brand, while positive responses have significantly increased.

The Nojoom Reward Programme has also been a key player in helping to position Ooredoo as a top company in Qatar, offering new redemption partners and offers in Qatar and globally, with a recent in-house survey stating customer satisfaction levels are maintained at 90 percent within the programme.

Seizing an opportunity to enhance the lives of underserved communities in Qatar, Ooredoo’s Mobile Money service allows customers using any model of mobile phone, to send money securely to 321,000 MoneyGram agents in 198 countries around the world.

CMO Asia is dedicated to high level knowledge exchange and recognition across industry segments. The CMO Asia Awards have become regionally recognised on the awards calendar, and now in its fifth year, 2014 attracted more entries and a higher profile attendance than ever before with influential industry executives congregating at the Pan Pacific Hotel in Singapore for the ceremony.

For all tariffs, promotions and information on Ooredoo services, customers can visit www.ooredoo.qa.