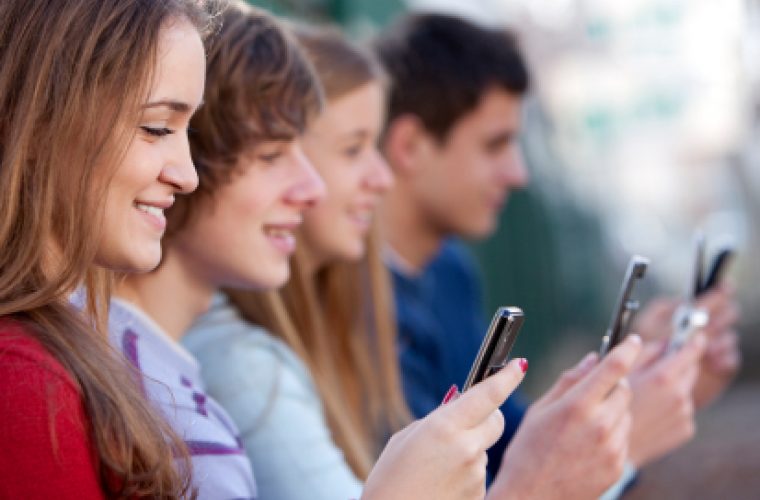 Ooredoo has announced today that it will be offering special discounts and tailor-made value packages to university and college students in Qatar on a range of products, including the iPhone 5c, and the popular 4G My-Fi hotspot device.

The new student discount scheme has been designed to aid University and Collegestudents with their studies, by connecting them to the internet and offering life-enriching technology, as part of the company’s ongoing #OoredooSmart campaign.

Ooredoo plan to roll-out a number of student discount promotions throughout the year, making its most popular and up-to-date technology more affordable for the future leaders of Qatar.

The new deals and improved price rates are available to all students studying in the various higher educational institutions in Qatar, including universities and colleges in Doha.

To qualify for the discount, students simply need to take their valid university or college student ID card to participating Ooredoo Shops. Customers who purchase the deals through the Ooredoo eShop must present their student ID to the Ooredoo representative at time of delivery.

Ooredoo’s introductory student offers were handpicked for the student lifestyle, balancing both the educational and technological needs of those studying in Qatar.

The popular 4G My-Fi hotspot device will automatically boost Ooredoo’s 4G signal indoors, allowing up to ten people to connect to Qatar’s fastest 4G network at one time. The iPhone 5c which has a high spec A6 chip, 8MP iSight camera and 4-inch Retina display, can also connect to Ooredoo’s free 4G key, giving students access to internet speeds up to six times faster than the 3G network.