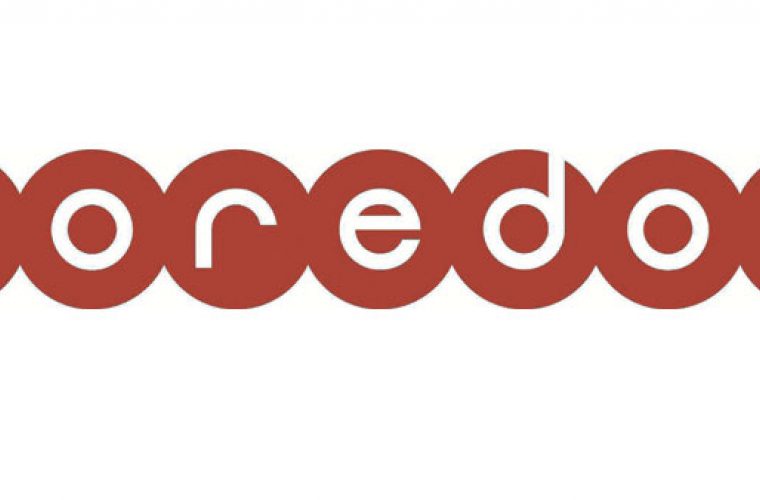 This offer is being extended to new and existing customers who subscribe to Mozaic TV together with a subscription to the Pehla Variety Package priced at QR 70 per month, saving customers more than QR 40 compared to OSN Pehla Spice Plus.

With Next Generation Mozaic, cricket games can be watched at the users preferred time, with features including series recording, live pause and catch-up TV, meaning they won’t miss any of the action, even on games played during the night.

The 12th ICC Cricket World Cup will be hosted by Australia and New Zealand and kicks off February 2015, there will be 49 matches played across 14 venues all available in HD via Mozaic.

Next Generation Mozaic TV customers can subscribe to the OSN Pehla Spice Variety package by pressing the blue button on their remote when watching OSN Sports Cricket channel 634. To subscribe to Mozaic TV, cricket fans can dial 111 or visit any Ooredoo Shop.

For the terms and conditions of the competition or for more information on Ooredoo’s Mozaic TV services, go to www.ooredoo.qa