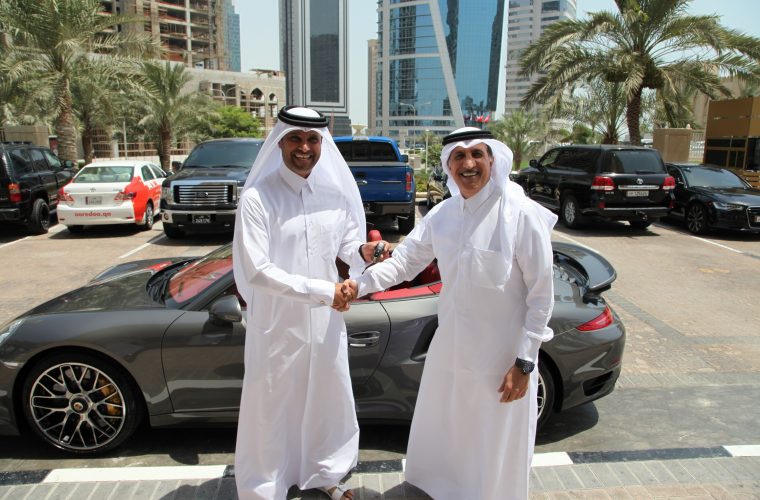 To celebrate the success of Nasser Al-Attiyah’s sporting achievements so far in 2014, Ooredoo has hosted a range of competitions and events. 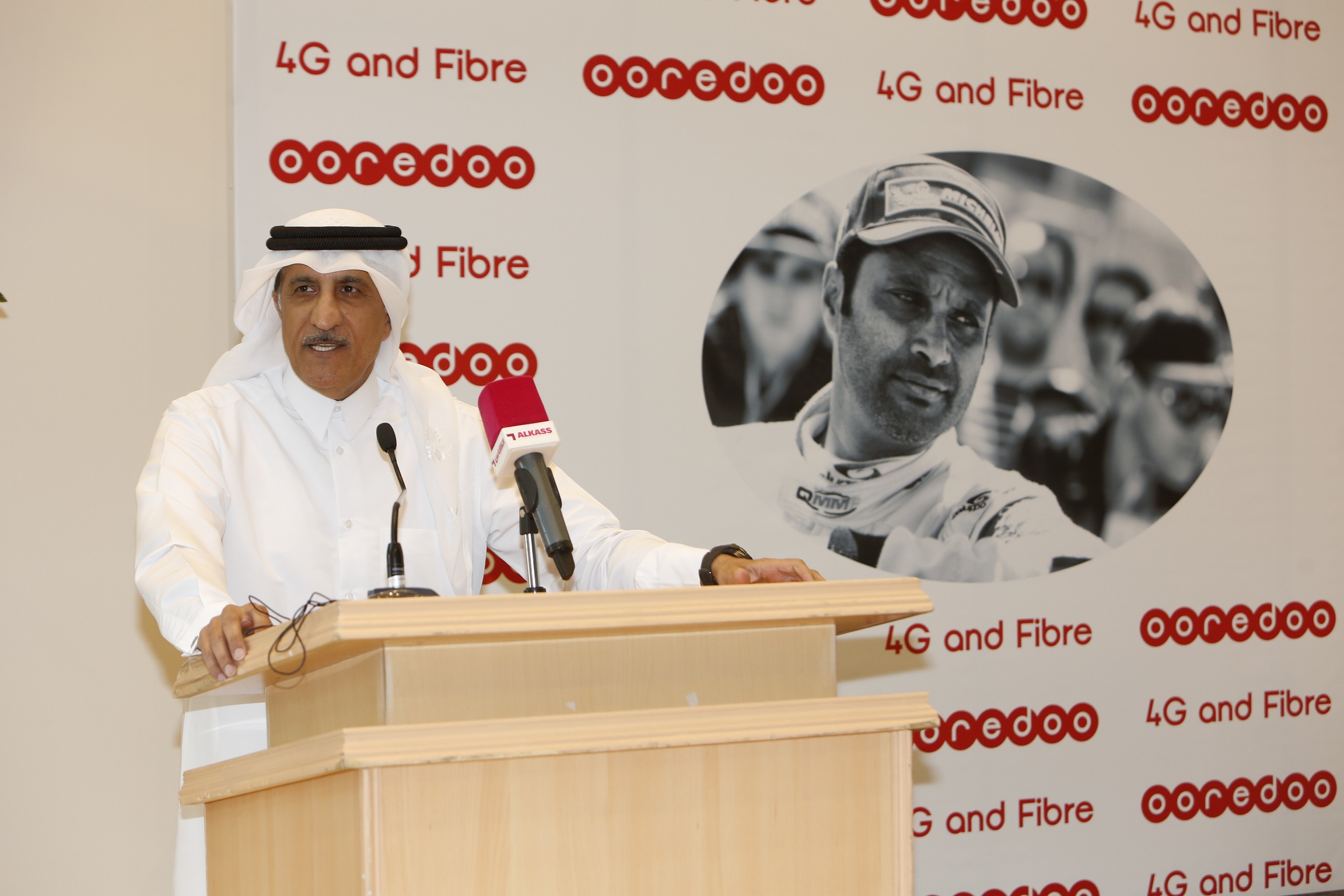 Ooredoo awarded the driver with a new high performance sports car on behalf of Ooredoo today, at a party hosted for Nasser Al-Attiyah at Ooredoo’s HQ1 building.

Sheikh Abdullah, Chairman, Ooredoo, said: “Not only is Nasser Al-Attiyah a positive role model and great brand ambassador for Ooredoo, but he’s helping put Qatar on the map for sport. We wanted to thank him for his hard work, and for the inspiration he provides for the next generation of champions.”

Five lucky Ooredoo customers also enjoyed an all-expense paid trip to Sardinia, Italy, as part of the #GoNasser Instagram competition which had over 200 entrants.

The winners, who answered three questions correctly on the Olympic medallist, were awarded a 5 day trip to Italy to watch Al-Attiyah’s racing skills during the rally that took place between 6 to 10 June.

The #GoNasser contest winners were also allowed to interact with Al-Attiyah at his car booth during the racing event and enjoy a dinner with the racing sportsman.

One of the winners said: “It was a wonderful experience to be a part of the competitive spirit and cheer on Nasser live. Watching our nations sportsmen take on international racing drivers was amazing, I can’t thank Ooredoo and Nasser Al-Attiyah enough for this gift.”

Ooredoo signed a sponsorship agreement with Nasser Al-Attiyah in December 2013 for all of his sporting endeavours this year, including motor racing, power boat racing and shooting.

The #GoNasser competition hosted by Ooredoo is a part of several initiatives the company has undertaken to encourage sports education and inspire more young people to take-up a sport of their own.

Ooredoo is a major supporter of sport across all levels, grass-root, national and international.