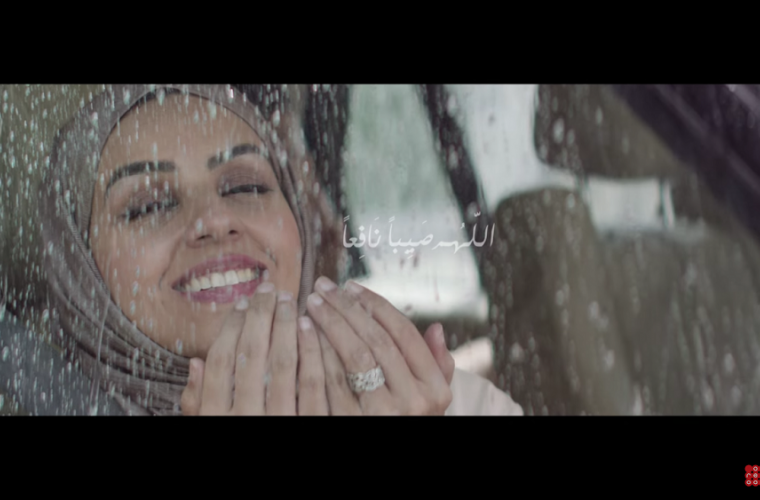 Ooredoo has launched a special commercial for Ramadan, which celebrates the spirit of togetherness and connection that it shared during the Holy Month.

The short film marks the first time that Ooredoo’s operations have come together to create an original advert, and the collaboration includes Ooredoo Group, Qatar, Kuwait and Oman. Featuring inspirational people from all three nations, its theme is the connection that everybody feels – both with each other and with their religion – during this inspirational time.

Waleed Mohamed Ebrahim Al Sayed, Deputy Chief Executive Officer, Ooredoo Group, said: “Making this film has been a great experience for the whole team at Ooredoo, as we have worked together with our colleagues in other markets to select the talent, develop the themes and shoot the advert together. In addition to celebrating the connections that we make during the Holy Month, the creation of this film has brought us closer together as a team.”

Ramadan is one of the most important occasions in the calendar and encourages people to appreciate life, spend time with loved ones, and help those in need.

Ooredoo operations across MENA and South East Asia will support a host of Ramadan celebrations and offers, which includes a range of activities aimed to give back to the community.

Ooredoo has launched the #CloserConnections campaign across its footprint in the GCC, which is designed to celebrate the Holy Month with its customers in each country, and unite them with one core message of community.

With particular focus on giving back to underprivileged communities, Ooredoo Oman will begin its sixth annual Goodwill Journey this week, with Ooredoo volunteers travelling more than 1,400 kilometres to bring joy to people and communities in five Wilayats.

In Kuwait, Ooredoo will donate daily Iftar meals for workers, as well as hold a number of visits to care centres and hospitals across the country to distribute gifts.

In Qatar, Ooredoo is engaging with the community with a busy calendar of activities such as hospital visits, Iftar with the elderly, and donations towards several charities. To bring the spirit of the Holy Month to life, Ooredoo Qatar’s popular Alrabaa, a group of seven cheeky mascots who embody the traditions of the country, will also be making appearances at several events