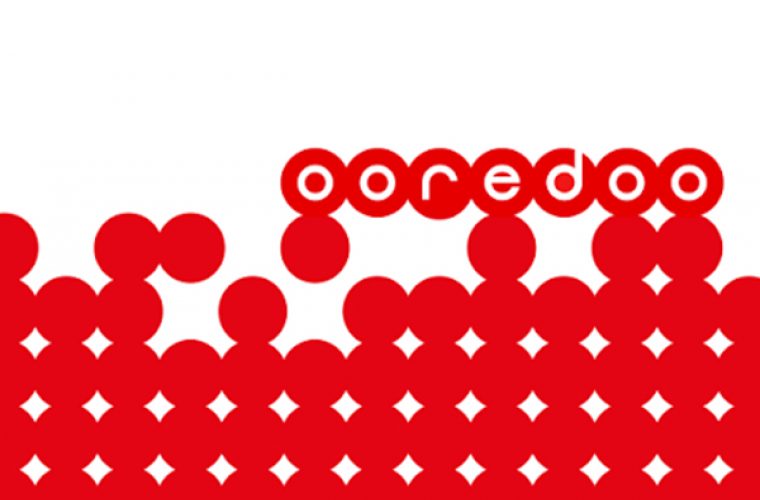 Ooredoo Group, at Mobile World Congress today, announced that it is racing ahead on the path to 5G, as the world’s first having 5G New Radio (NR) with commercial equipment suitable for business customers.

Live in Qatar, Ooredoo is proud to announce its first-in-the-region speeds of 2.3 Gbps with amazing 3.5 ms latency. By using Ooredoo 5G spectrum at 3.5 GHz, Ooredoo will continue to expand the footprint of 5G.

As part of its network modernisation programme, “Evolution to 5G”, Ooredoo Group is starting the 5G journey in its home market of Qatar. Ooredoo Group will share best practices as it rolls out 5G across the Middle East, North Africa, and Southeast Asia in the future.

Waleed Al-Sayed, Deputy Group Chief Executive Officer, Ooredoo Group, and Chief Executive Officer, Ooredoo Qatar, said: “At Mobile World Congress, Ooredoo Group is enhancing our position as a global innovator, racing ahead in our goal to become the world’s first company to provide wide 5G coverage. By providing superior speeds, we will enable organisations, cities, and countries to fully digitally transform in the era of Smart Cities and the Internet of Things. This is a major milestone in delivering on our promise to enrich people’s digital lives and allow them to enjoy and benefit from the extraordinary benefits of the internet.”

This is yet another milestone in Ooredoo’s journey to 5G and one of the latest network modernisation milestones achieved by the company in early 2018, following the roll-out of 4G+ in Mayanmar and launching 3G services in the West Bank, Palestine.

At Mobile World Congress, visit the Ooredoo stand in Hall 2 - Stand 2H60 at the Fira Gran Via in Barcelona, Spain, from 26 February through 1 March 2018. 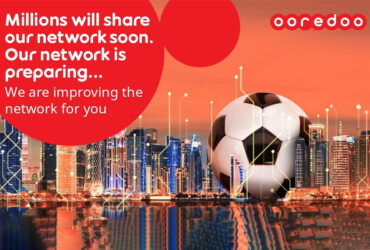 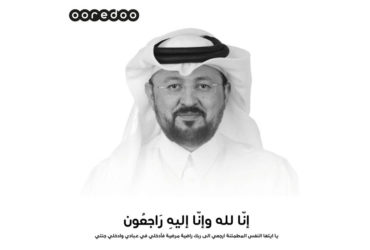 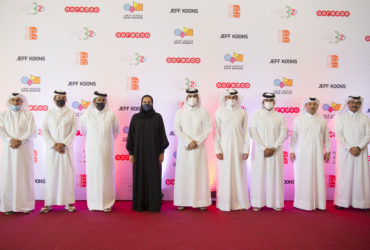 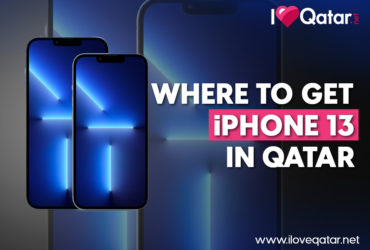