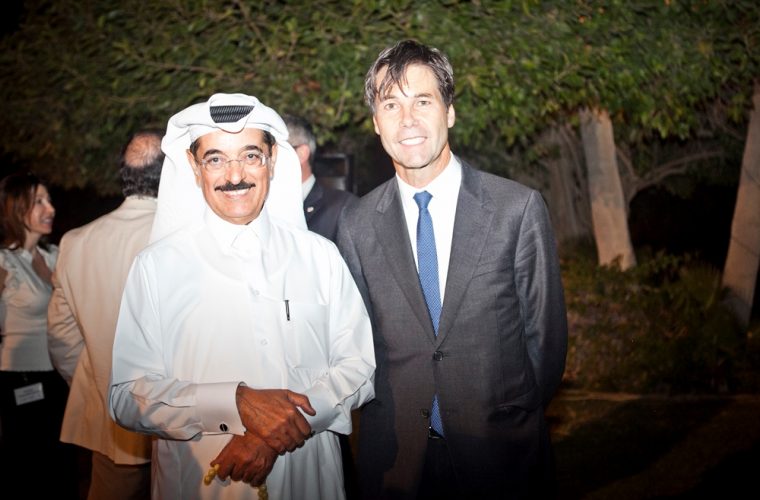 Dr. Eric Hoskins, the Canadian province of Ontario’s Minister of Economic Development, Trade and Employment, paid an official visit to Qatar as part of a wider mission he led to the region from Feb. 27 to Mar. 3. The mission, which included stops in Qatar and the United Arab Emirates, is part of Going Global: Ontario’s Trade Strategy, focused on identifying opportunities for Ontario firms in large infrastructure projects and promotion of the Canadian province as a location for investment.

“Canadian businesses have the skills and experience to meet Qatar’s needs,” said Ambassador Dubois. “Ontario is a dynamic partner who is ready to contribute to Qatar’s incredible growth.”

“This has been a productive, enjoyable and successful visit, focused on boosting bilateral business ties with Qatar – a key trade partner and market for Ontario’s competitive goods and services. Ontario’s people and strategic partnerships are its greatest assets and the Gulf region is a priority market for Ontario’s export development as we explore further economic collaboration and opportunities. This mission served to advance Ontario’s interests in the region as we expand and diversify Ontario’s international business profile.”