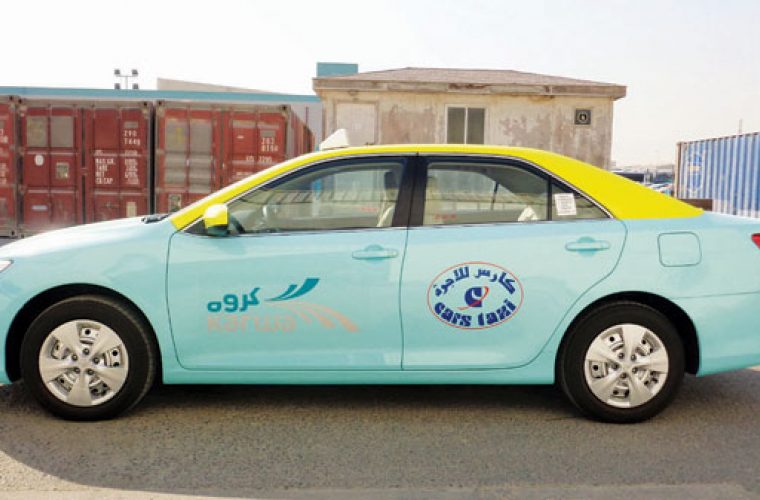 Under the brand name “Cars”, the company will start its operations with a fleet of 50 taxis, said the daily.

Last January, Mowasalat, which operates Karwa taxis, had signed contracts with the Profit Group and Ibin Ajayan Trading Group for the two companies to launch 500 taxis each by the year-end.

Al Million and Al Ijarah are the other two private companies operating taxis in a franchise agreement with Mowasalat.

Quoting Abdulla Sultan Al Sabbagh, CEO of Profit Group, the daily said that the company will start with 50 taxis and expand its fleet to 500 in phases.

The plan is to add 50 taxis every week until the targeted is achieved.