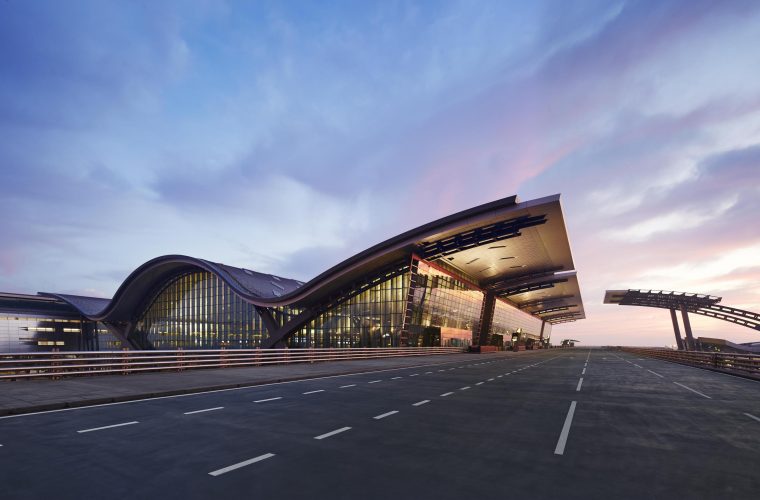 A separate section has been set up in the passport control unit of Hamad International Airport to check documents, including passports, that are suspected to be forged.

The section uses the latest technology to carry out its work. Installed at the immigration counters at both, the arrival and departure terminals, are VSC 6000 machines.

Called the Scrutiny section, officials manning the immigration counters hand a document to it if they suspect forgery or foul play. “It is, however, rare that we come across forged documents, including passports,” the Director of Passport Control at Hamad International Airport (HIA) said.

Colonel Mohamed Rashid Maqtoom Al Mazrui (pictured) said that at HIA, passport control has been separated from the overall airport security. “This has eased pressure on both, us as well as the airport security.”

Passport control has several sections and they include those for issuing visas and exit permits, apart from the one that checks the authenticity of documents.

The official said that in 2014, the airport issued over 430,000 tourist visas on arrival to nationals of 36 countries with which Qatar has bilateral agreements.

There was a 12 percent increase in the number of tourist visas issued last year over 2013. Business visas issued totalled 110,000, and some 90,000 exit permits were issued.

Visas issued to those coming here to attend events like conferences and exhibitions rose by a huge 35 percent. Among them were entry visas issued by Qatar’s embassies abroad to delegates.

This aside, some 158,000 entry visas were issued to expatriates based in other GCC states, and they included over 4,000 visas for expatriates accompanying visiting GCC citizens and their families as domestic employees.

There was a 31 percent rise in the number of GCC families that came here last year accompanying their heads.

Al Mazrui said that special counters at the arrival and departure terminals were opened during holidays and events like conferences and expos.

A highlight of the airport passport control is that by law only Qataris are allowed to work in the unit.

Al Marzui (pictured) said that now passengers using the airport are more aware and educated. Earlier, many passengers with expired passports used to come to the immigration counters in the departure section.

That has changed. “We don’t normally send a passenger back except when his passport is not valid for six months if he is travelling overseas.

The validity of the passport should be three months if the person is travelling to any of the neighbouring GCC countries, said Al Marzui.

He said that once a passenger reaches an immigration counter the formalities take on average about 35 seconds to complete. The duration includes the time taken by a passenger to pay the visa (on arrival) fee as well. The official said that soon the VIP lounge at the airport will be thrown open