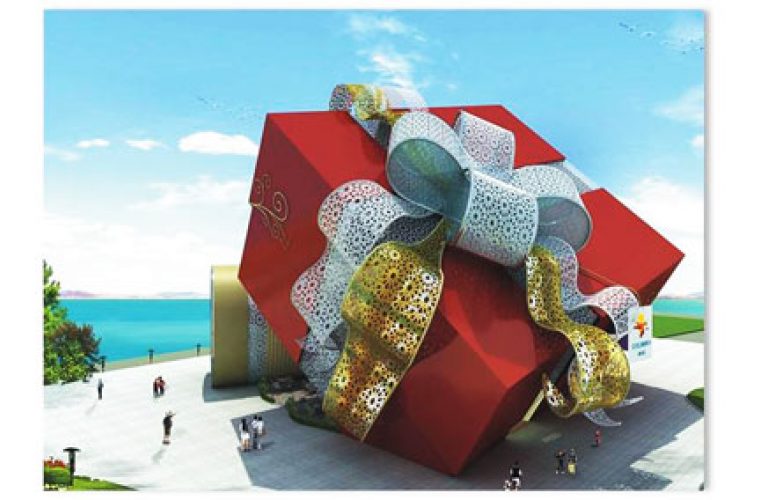 Katara is set to be a global destination year-round with several new projects, including shopping and entertainment centres and a sport village.

One of the projects set to rise in Cultural Village is Katara Fitness Centre on the coast of Katara facing The Pearl Qatar, while a commercial complex will be on the west side featuring a water fountain in the middle of the courtyard in addition to a basement parking.

A Sport Village called ‘I Go Katara’ will be in the Entertainment City, which was formerly Aladdin’s Kingdom.

It will be built on an area of over 60,000sqm with three game areas for paint ball, football, basketball and tennis, in addition to 29 games and sports.

There will also be a commercial complex for children which, alongside the Sport Village, is set for early 2017 opening.

The centre will have two floors and include shops offering high-end international brands, offices, apartments and a unique shopping centre for children.

One of the most sophisticated projects is Katara Hills comprising 383 elegantly designed residential units, 133 of which will be villas with four to nine bedrooms while the remaining 250 will be apartments with two to four bedrooms.

Dr. Khalid bin Ibrahim Al Sulaiti, General Manager, Katara, said: “The next phase will witness an important jump in performance and programmes, according to a new strategy in line Qatar’s aspirations to be a developed country with a diversified knowledge-based economy which aims at providing a sophisticated standard of living for its people.”

He said Katara’s cultural and investment projects as well as strategies and programmes are integrated with its cultural, economic and social goals and aims at achieving Qatar National Vision 2030, which requires building institutional and human capacity in accordance with economic growth and cultural development.