Her Excellency was given a guided tour of the MEC, which documents the history of Doha and showcases its future and she viewed a detailed model of the QR20 billion Msheireb Downtown Doha project and was fully briefed on the construction progress at the groundbreaking development and its leadership in sustainability. 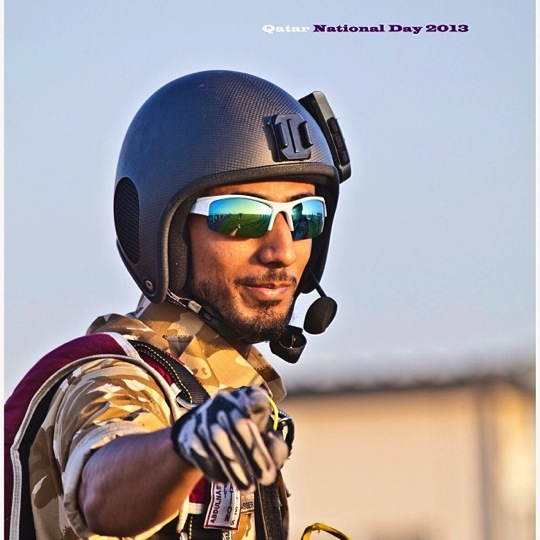 The Ambassador thanked the management of Msheireb Properties for their hospitality and complimented them on their continued success.