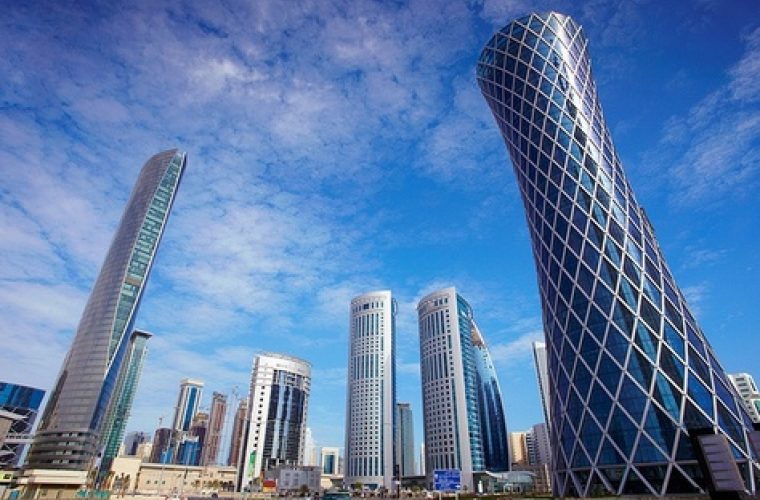 An estimated 300,000sqm additional office space is expected to be added to the property market in West Bay and Lusail by year-end.

The addition will increase vacancy levels and ease upward pressure on office rentals.

Many highrise office towers are under construction in the prime office district, however no new buildings were released to the market in the fourth quarter of 2014. Office stock in West Bay stands at about 1.637 million sqm, property services leader DTZ noted in its Q4 2014 report yesterday.

According to it, there has been limited leasing activity in the areas in recent months.

However, leases have been agreed on more than 120,000sqm throughout 2014, the majority of which has been to ‘government’ bodies.

Despite reduced take-up of new lettings, DTZ estimates that there is just 146,000sqm of vacant offices available on rent in West Bay — less than 9 percent of total supply.

Many towers in the district are leased in entirety to government ministries or government affiliated organisations. Rental levels for government companies in such transactions are fixed at QR150 per sqm per annum, and are typically five-year leases with rights to renew.

Rental levels in these areas range from QR120 per sqm to QR160 per sqm per month.

As new office buildings in West Bay, Al Sadd, Lusail, and Shamal Road come to the market this year, DTZ forecasts that higher vacancy levels will see rents remain at the levels seen in 2014, with more attractive deals potentially available for occupiers.

Mark Proudley, Associate Director, Consultancy and Research, DTZ, said. “There is high demand for property in Doha as the population continues to grow, particularly the middle-income segment.

“The commercial market is experiencing unprecedented levels of demand from retailers looking for prime locations,” he said.